From Dylan to Styx, the Winchesters have never been short of good tunes 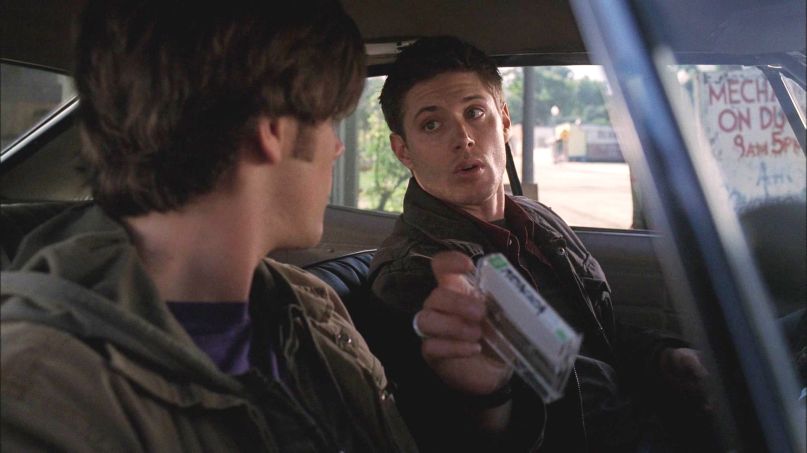 Like the Winchesters, rock ‘n’ roll never dies on Supernatural. The titans of ’70s FM radio are the fuel — or grace, if we’re staying on brand — of the long-running CW series. Kansas, Skynyrd, Seger, and countless classic rock superstars have all scored Sam and Dean’s adventures for 15 seasons. Hell, their songs are often even the names of the episodes.

No, classic rock is a part of the show’s DNA, and that DNA largely belongs to series creator Eric Kripke. As he explained way, way back in 2007, “All of my friends call me ‘Old Man Kripke’ because I don’t listen to a band past 1980. That’s why Dean’s music always wins out because I hate so much modern music that I can’t bear to listen to it in the editing room.”

In other words, driver picks the music, shotgun shuts his cakehole, right? That’s been the show’s MO, even long after Kripke exited stage left at the end of Season 5 — and hey, no complaints. As we’ve come to learn over the last 15 years, the Winchesters’ adventures are the most fun and affecting when the windows are down and the volume’s up.

With that in mind, we decided to revisit the show’s riotous musical past as the brothers rev up for their final stretch this Thursday, October 8th. It wasn’t easy poring through 15 seasons — it required lots and lots of scrolling and debating — but we did it. Rest assured, there will be fist pumps, there will be head nods, and there will be tears.

Read ahead to rock and roll…