Their last album, Familiars, came out way back in 2014 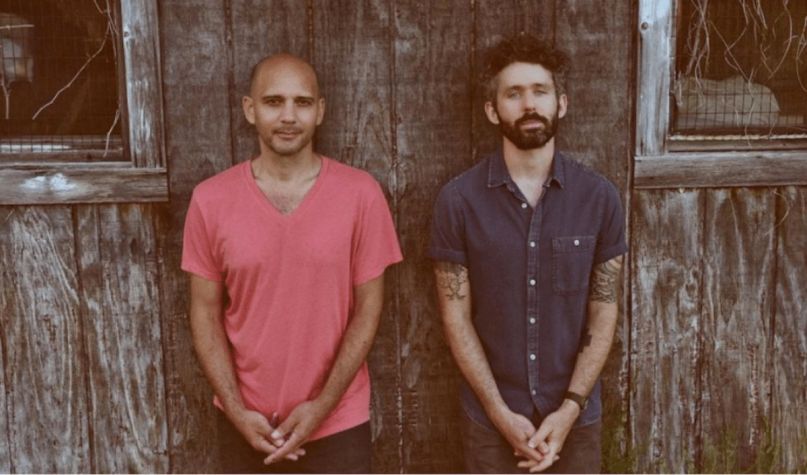 The Antlers, photo by Shervin Lainez

The Antlers have returned with their first new song in over six years. It’s called “Wheels Roll Home” and, according to lead singer and songwriter Peter Silberman, it’s about the special joy of meeting up with someone you haven’t seen a while — not unlike the strange social distancing times we’re currently living through, and what fans of The Antlers likely feel about the band’s unexpected homecoming.

“‘Wheels Roll Home’ is a simple song about the hopeful promise of reunion after a long time gone,” said Silberman in a statement. “It’s that feeling of finding home in someone, eager and impatient to build a life together. It’s the experience of waiting out tumultuous times, longing for stability someday.”

“Wheels Roll Home” was written by Silberman and drummer Michael Lerner, with Silberman also handling the production. It almost sounds like the meeting point between their last album, 2014’s Familiars, and their 2011 record Burst Apart: unhurried singing, loose drumming, and a sweet refrain that drives the song. Stream it below.

Last year, The Antlers celebrated the 10th anniversary of their breakout full-length Hospice by playing it in full on a sold-out acoustic tour. It was welcome news from the band, as prior to that they had been rather silent. As for Silberman, he released a solo album in 2017 called Impermanence and started a duo with Nicholas Principe called Spatial Relations.