The Kills Share Cover of “I Put a Spell on You”: Stream 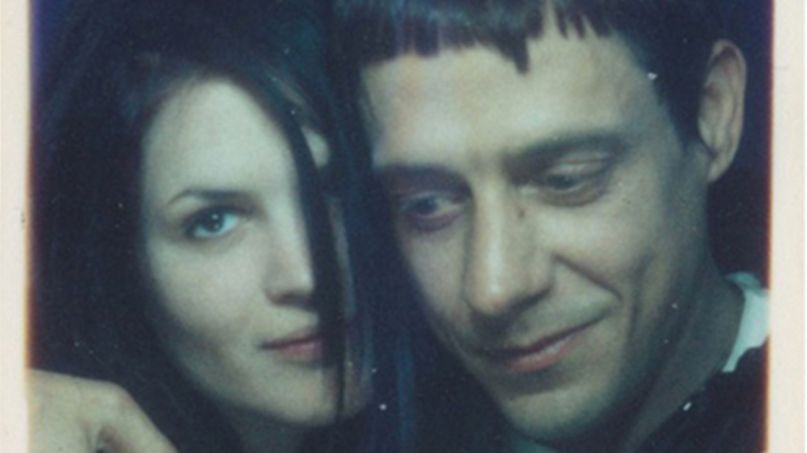 The Kills, photo courtesy of the artist

The Kills are digging into the archives for their latest release, Little Bastards. Due out December 11th via Domino, the compilation features rarities and B-sides the duo recorded between 2002 and 2009. Just in time for Halloween, they’ve unearthed their cover of “I Put a Spell on You”.

Screamin’ Jay Hawkins’ original has become a spooky time classic, but The Kills sharpen the bluesy edges into something far more menacing than Hocus Pocus. Alison Mosshart practically heaves out the lyrics and yells, while Jamie Hince sounds like he’s cutting into his strings with his pick.

The remastered version of this 2009 recording comes with a music video edited and produced by Mosshart herself. It splices together footage from different live performances of “I Put a Spell on You”, drawing in The Kills concerts from Portland, Pomona, and San Francisco. Check it out ahead.

Other covers on Little Bastards include Serge Gainsbourg’s “I Call It Art”, Howlin’ Wolfs’ “Forty Four”, and Dock Boggs’ “Sugar Baby”. The collection was first previewed with the Midnight Boom era demo for “Raise Me”.

The video is but the latest creative flex from Mosshart this year. She previously released her first-ever solo singles — “Rise” and “It Ain’t Water” — in addition to the spoken word collection Sound Wheel, a companion to her art book CAR MA.