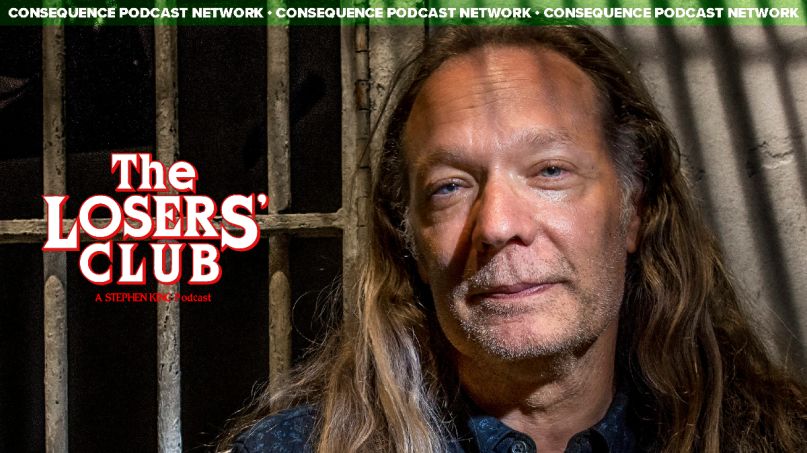 Legendary SFX creator, television producer, and director Greg Nicotero joins Loser Michael Roffman for a stroll in the Land of the Dead. Together, they discuss his roots in horror, growing up 20 minutes away from George A. Romero’s cinematic nightmares, visiting the set of the original Creepshow, and stumbling into King’s Dominion. He also previews The Creepshow Halloween Special, which premieres on Shudder this Thursday, October 29th.