Stephen King Is a Regular at Shirley Jackson’s Hill House 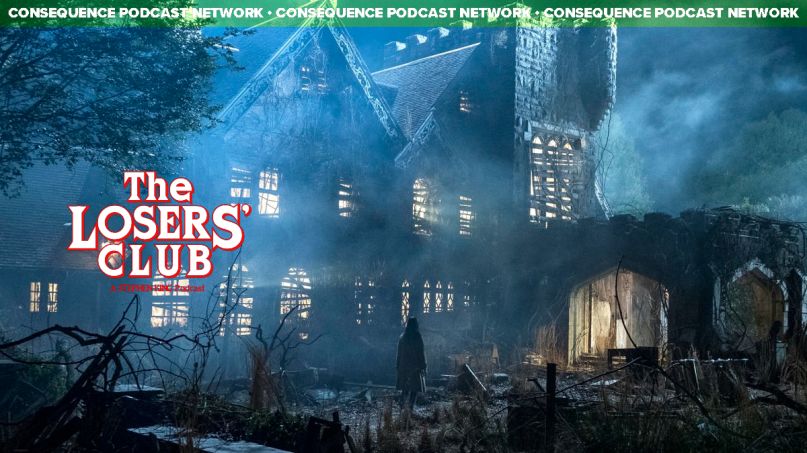 The Losers' Club - The Haunting of Hill House

Danse Macabre is a new feature of the series that finds the Losers journeying through all the books that influenced Stephen King. The first episode dials back to 1959 for Shirley Jackson’s iconic Gothic horror novel, The Haunting of Hill House.

Join Randall Colburn, Jenn Adams, McKenzie Gerber, and Mel Kassel as they discuss the themes within Jackson’s influential novel, the many, many adaptations available (including Mike Flanagan’s Netflix series), and how it connects to King’s work.

Rest assured, they give it the good ol’ fashioned Losers’ Club book review.

–Attend: The Losers’ Club Are Reuniting for Salem Horror Fest