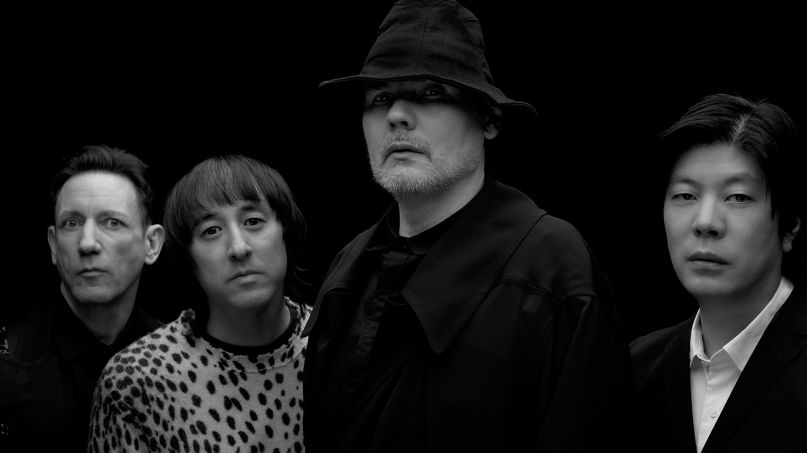 The Smashing Pumpkins will drop their new double album, CYR, on November 27th via Sumerian Records. Already, we’ve heard the stellar title track, “The Colour of Your Love”, “Confessions of a Dopamine Addict”, and “Wrath”. Now, they’re back with two more cuts to add to the pile: “Anno Satana” and “Birch Grove”.

Fans hoping Billy Corgan might continue itching that new wave side of his can drown in the thunderous “Anno Satana”. The same could be said for “Birch Grove”, which finds the singer-songwriter slowing things down for a glacial bath of synths. Both bode well for the new album and demand re-listens. Stream both tracks below.


As you’ll see, “Anno Satana” doubles as both a new music video and yet also the latest episode for Corgan’s new animated series In Ashes. If you recall, the five-part series invites viewers on a “fantastical and surreal sci-fi adventure,” set to the soundtrack of Smashing Pumpkins’ new album. Catch that also below.

Pre-orders for CYR are currently on going.