The Witches Heading to HBO Max Before Halloween 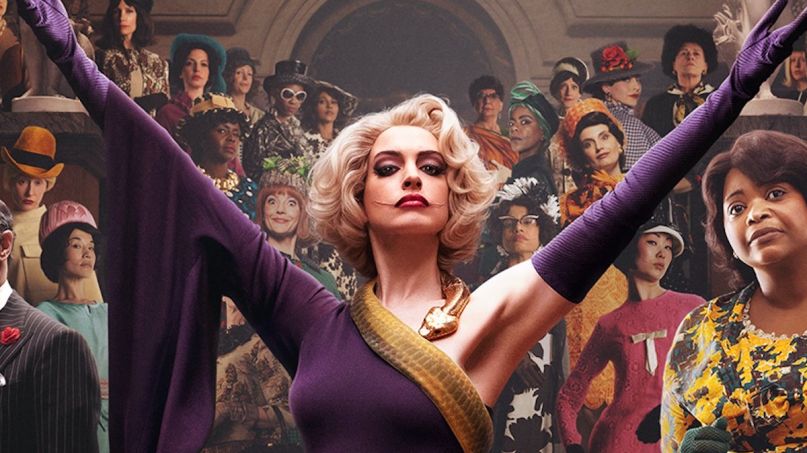 Robert Zemeckis’ re-imagining of Roald Dahl’s The Witches is heading to HBO Max. The potential Warner Bros. blockbuster was originally slated for theatrical release on October 9th, but will now bow on the streaming service on October 22nd.

“The Witches is a wonderful reimagining of Roald Dahl’s timeless tale that combines world-class filmmaking with fantastic performances. It’s fun for the whole family and ideal for this time of year,” said Toby Emmerich, Chairman, Warner Bros. Pictures Group.

“This film, with its stellar cast, is outstanding,” said Casey Bloys, Chief Content Officer for HBO and HBO Max. “We are thrilled to be able to use our platform to deliver timely, relevant and engaging new content during this time when the theatrical experience is not available to everyone.”

In fact, here’s the full logline via Warner Bros:

Robert Zemeckis’s visually innovative film tells the darkly humorous and heartwarming tale of a young orphaned boy who, in late 1967, goes to live with his loving Grandma in the rural Alabama town of Demopolis.  As the boy and his grandmother encounter some deceptively glamorous but thoroughly diabolical witches, she wisely whisks our young hero away to an opulent seaside resort.  Regrettably, they arrive at precisely the same time that the world’s Grand High Witch has gathered her fellow cronies from around the globe—undercover—to carry out her nefarious plans.

Of course, anyone who grew up in the ’90s recalls the Nicolas Roeg’s 1990 adaptation, which starred Anjelica Huston and featured some of the greatest effects ever put to screen by The Jim Henson Company. It’s aged surprisingly well.

Alas, we’ll see how this one unfolds when it arrives on October 22nd via HBO Max. Below, you can check out its first trailer, which always bodes well for movies coming out a few weeks thereafter, and its official poster.