Netta on Winning Eurovision, Working With Will Ferrell, and Recording Her New Album 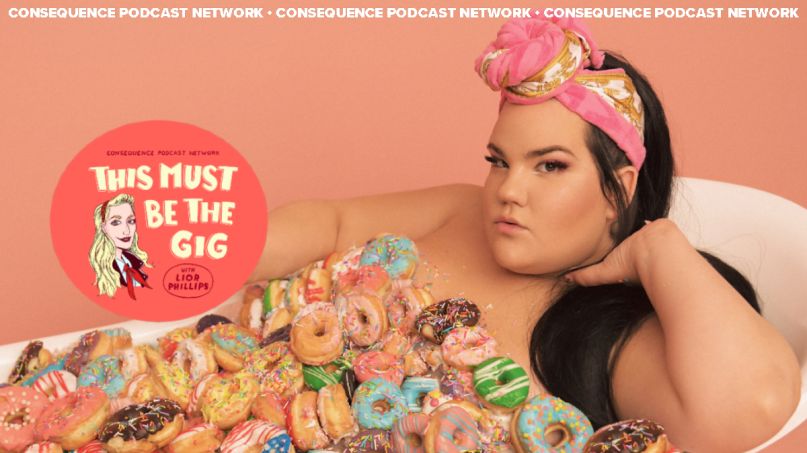 This Must Be the Gig - Netta

This Must Be the Gig is joined by Netta.

The Israeli artist won the esteemed Eurovision contest in 2018, sealing the victory with the brilliant and quirky “Toy”. Utilizing a loop station to accentuate her powerful voice, Netta has since dominated stages around the world and seen her music spread like wildfire, including “Toy” becoming a massive force on TikTok. Between a video series called Netta’s Office and a viral cover of “Supercalifragilisticexpialidocious” for Disney, the Tel Aviv-based singer has found appropriately unique ways to keep creative and connected with fans through quarantine.

In this chat, Lior spoke with Netta about connecting to the Beatles in school, what it was like participating in Eurovision, her appearance in the Will Ferrell film based on the contest, recording her new album, and so much more.