Going down in December, it's the "first indoor arena show since the pandemic" 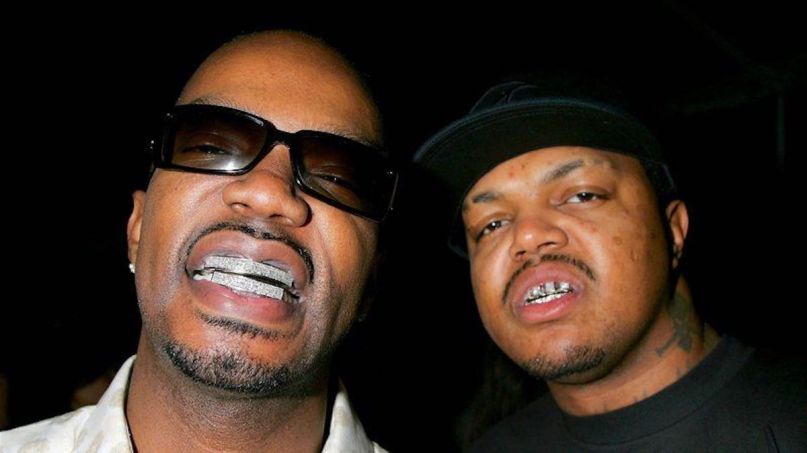 Earlier this year, Juicy J and DJ Paul planned a mini reunion tour for Three 6 Mafia. Like all other musical events in the US, those plans were derailed because of COVID-19. However, unlike nearly every other touring musician besides The Chainsmokers and Smash Mouth, the legendary Memphis rap group are planning to return to the stage later this year for a socially distanced arena concert.

Juicy J and DJ Paul have announced that they’ll be performing an indoor (!) show at the Rupp Arena in Lexington, KY on December 11th. In an Instagram video promoting the event, Three 6 Mafia call it the “first indoor arena concert in the country since the pandemic”. The phrase “socially distanced arena show” might sound oxymoronic, but the group are trying to make safety a priority.

“Make sure you wear a mask, social distancing, y’all know what it is,” Juicy J said in the the Instagram video, which you can watch below.

Beyond requiring fans to do the bare minimum, the arena itself — which has been closed since the pandemic began — will be reduced to just 15% of its total capacity, limiting the event to 3,152 people between patrons and staff (via ABC’s WTVQ). Tickets will be sold in groups of up to six attendees in order to keep people contained in small sections, and everyone’s temperatures will be checked at the door.

“We have been in contact with the KY State Department of Health for many weeks working out the details and coming up with a plan that fulfills the safety protocols recommended by the CDC and the Commonwealth of Kentucky,” Lexington Center Corporation CEO and President Bill Owen told ABC WTVQ. “We are confident that the measures we have put in place will provide a safe environment for patrons to come out and enjoy live entertainment. We are excited for this opportunity to reopen our doors and welcome concert-goers back to Rupp Arena!”

If you think it’s worth the risk, tickets are available now

A few weeks before that event goes down, Juicy J will release his guest-heavy new album The Hustle Continues, featuring the Megan Thee Stallion, ASAP Rocky, Lil Baby, and more.