Her first original track this year 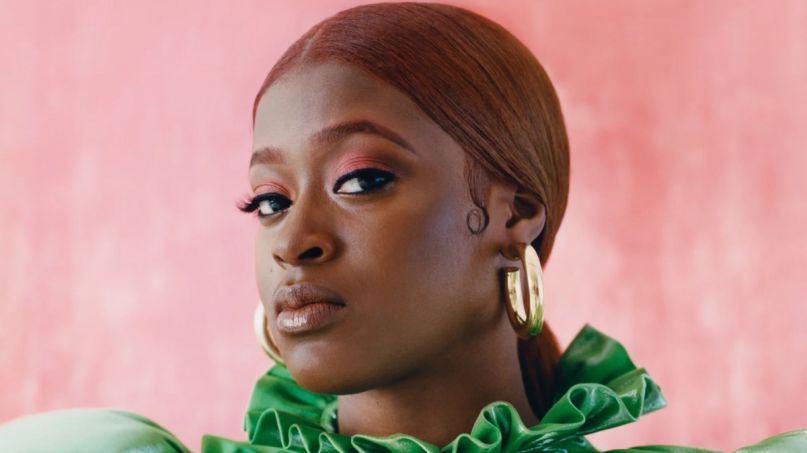 Experimental rapper and all-around creative Tierra Whack is back with a brand new song. It’s called “Dora” and it sees the rising Philadelphia talent giving herself a much-deserved dose of praise for her glow-up.

“When I go to sleep, Gucci sheets now,” she says over the song’s bouncy beat. “Forty thousand, turn that shit to fifty thousand/ Bitch I’m wildin’, stranded on an island/ Money piling, Rolex ’cause I put that time in.”

Whack has been keeping herself entertained during the coronavirus pandemic by, unsurprisingly, toying around with music. Her most notable instance of such was her remake of Alanis Morissette’s classic hit “Ironic” to be about quarantine.