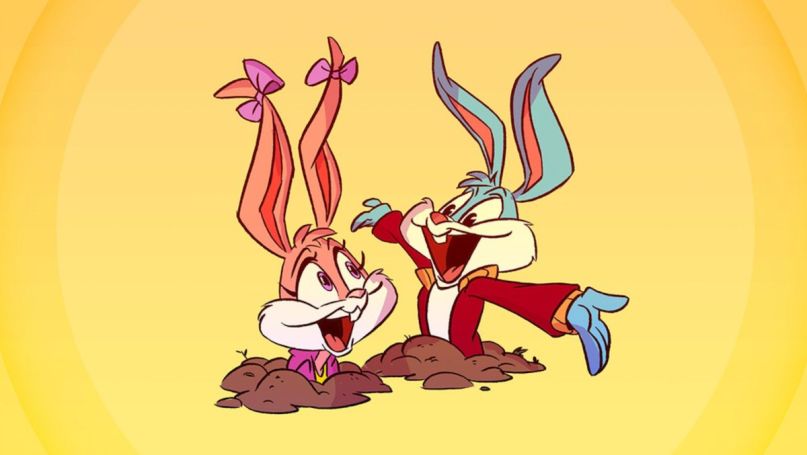 The Tiny Toons are set to invade your TV once again. The beloved Looney Tunes spin-off has been revived with a two-season, straight-to-series order of Tiny Toons Looniversity.

The new cartoon is set to air on both Cartoon Network and HBO Max, though exactly how WarnerMedia plans to roll out the episodes across the platforms isn’t yet clear. What is known, however, is that Steven Spielberg is back to produce through his Amblin Television. Erin Gibson of the Throwing Shade podcast is on as showrunner, in addition to co-executive producing with Nat Cash (Adventure Time). Amblin’s Justin Falvey and Darryl Frank are also on as executive producers.

As the name implies, the show will be set in Acme Looniveristy, the institution where the Tiny Toons earn their Toon degrees and the teaching staff’s been getting laughs since 1933. Those teachers are, of course, the Looney Tunes themselves.

“Tiny Toons Looniversity will capture all the clever, subversive and smart humor that made Tiny Toon Adventures such a standout series,” said WB’s president of Globa Kids, Young Adults and Classics Tom Ascheim. “Fans old and new will love to laugh at and with these characters all over again.”