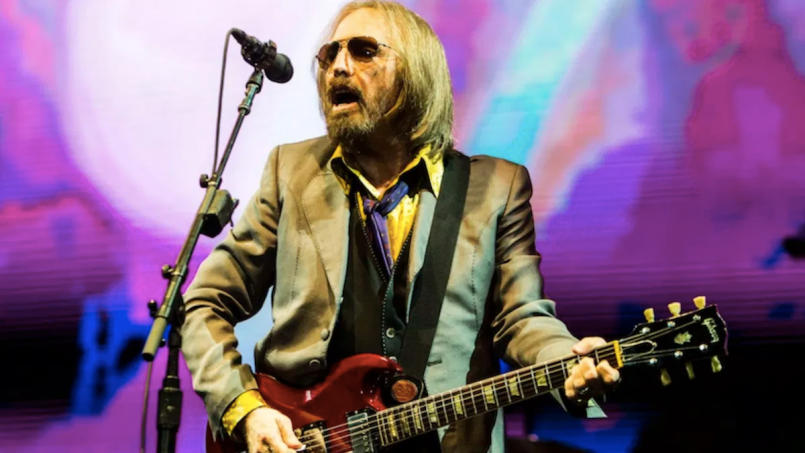 Today would have been Tom Petty’s 70th birthday. To honor the iconic rocker, the Petty estate has organized separate audio and visual livestreams for this Friday, October 23rd, in the hopes of raising awareness for charities including Save Our Stages (NIVA), Arts In Medicine, Digitunity, and MusiCares.

But that’s not all. In addition to the scheduled performances, the Birthday Bash will feature a number of special guests such as Eddie Vedder, Jakob Dylan, Jimmy Iovine, Kiefer Sutherland, Lenny Kravitz, Marty Stuart, Olivia Harrison, Post Malone, Rick Rubin, and Stephen Perkins of Jane’s Addiction. But some guests are more special than others, and a statement announcing the event highlighted one “very special guest” — the otherworldly Stevie Nicks.

It’s been a great month to be a Tom Petty fan. Last week, his estate released the massive super-deluxe reissue Wildflowers & All the Rest, which included the previously-unreleased songs “Confusion Wheel” and “There Goes Angela (Dream Away)”.