If convicted, he faces up to 22 years in prison 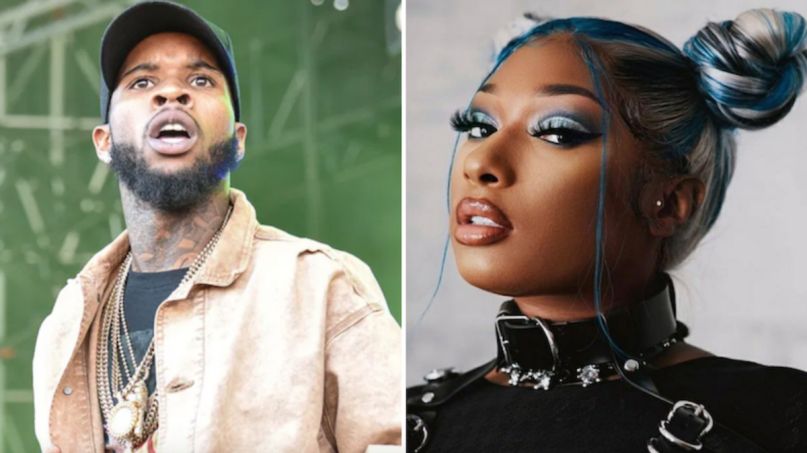 Tory Lanez has been charged with felony assault in connection with the shooting of Megan Thee Stallion.

According to TMZ, the Canadian rapper/singer (born Daystar Peterson) is facing one count of assault with a semiautomatic firearm and one count of carrying a loaded, unregistered firearm in a vehicle. If convicted, he faces up to 22 years in prison.

Lanez was initially arrested in mid-July following in incident in which Megan Thee Stallion was shot in the foot. Megan initially said her injuries were caused by broken glass in Lanez’s vehicle, but she later acknowledged she had suffered “gunshot wounds… as a result of a crime that was committed against me and done with the intention to physically harm me.”

For his part, Lanez has denied any wrongdoing, and recently released a concept album in which he shared his side of the story. Lyrics on the effort confirm the altercation stemmed from a party at Kylie Jenner’s pool, where Lanez said Megan got jealous of his attention to the host. Elsewhere, he seemed to question whether or not Megan was even physically hurt at all.

Fortunately, Megan has fully recovered from her injuries. This past weekend, she made her Saturday Night Live debut and delivered a powerful performance of “Savage” in solidarity with Breonna Taylor and Black women everywhere.