Season 2 will also feature The Killers, Dua Lipa, and more 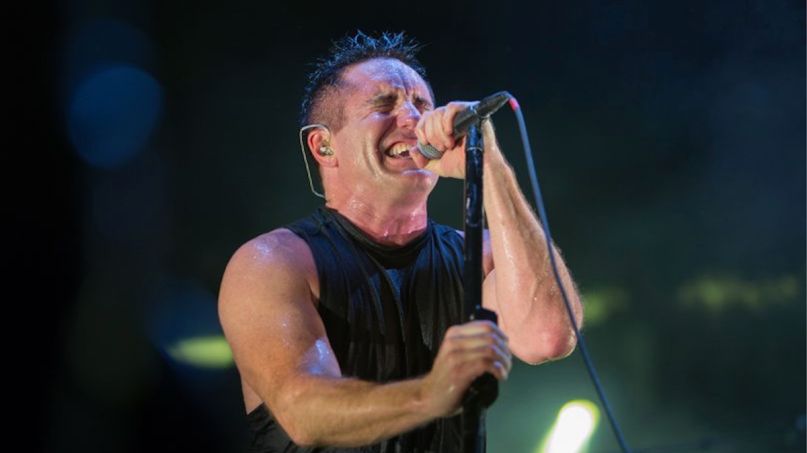 The evolution of Nine Inch Nails’ 1994 song “Hurt” could warrant an entire oral history. As a slow-burning album closer that later became a staple of Johnny Cash’s repertoire, the song is a piece of music history with plenty of backstory — and now, Trent Reznor will finally explain how “Hurt” came to be for an upcoming episode of Song Exploder, the hit podcast-turned-TV series on Netflix.

Earlier today, Netflix announced that Season 2 of Song Exploder will premiere worldwide on December 15th. The Killers, Dua Lipa, and Natalia Lafourcade are a few of the artists scheduled to appear in the next volume. It’s the inclusion of Reznor discussing “Hurt”, though, that feels like the biggest score of all for both fans and Hrishikesh Hirway, the host and executive producer of the show.

“I first interviewed Trent Reznor for a Nine Inch Nails episode of the podcast back in 2017, and afterward, as I was packing up my microphone and laptop, he asked me, ‘Have you ever thought about making this into a TV show?'” said Hirway in a statement. “It was just a glimmer of an idea back then. I’m so excited that it’s come to life, and I get to share four more episodes of the series with these beloved artists. They’re all so different from one another in terms of sound and background, and I can’t wait for people to see and hear their stories, and the unique path they each took to create these songs.”

Song Exploder debuted on Netflix earlier this fall with a stacked first season, including heavy-hitter musicians like Alicia Keys, Lin-Manuel Miranda, R.E.M., and Ty Dolla $ign. As for the podcast it stems from, that’s been going strong for a whopping six years now. It will celebrate its seventh anniversary on January 1st of next year.

There’s no better time for Reznor to look back on “Hurt” than now, seeing as how he’s already celebrating other milestones in 2020. Nine Inch Nails’ Quake soundtrack and The Social Network score are both receiving vinyl releases, the band is finally being inducted into the Rock & Roll Hall of Fame, and Reznor won an Emmy for his Watchmen score, making him one step away from achieving EGOT status.