An attempt to find some humor out of the political shitshow 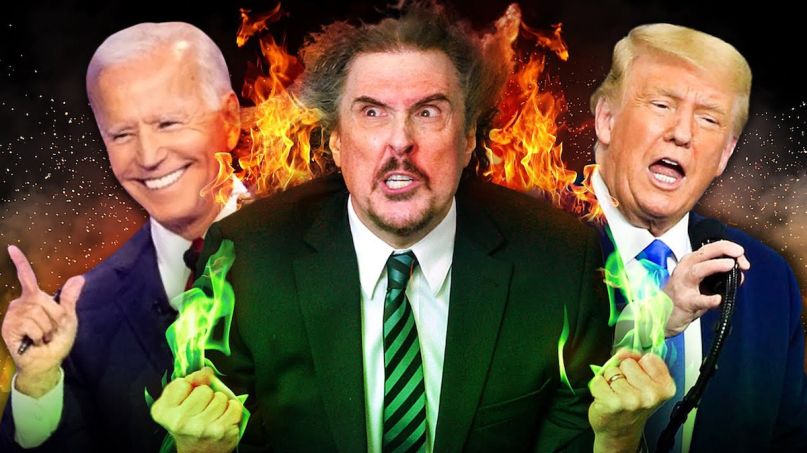 Two days later, and the country’s collective head is still shaking after the complete disaster that was the first presidential debate between Donald Trump and Joe Biden. While nothing can make that “shitshow” any better, at least there’s a way to make it funnier. “Weird Al” Yankovic has once again teamed with The Gregory Brothers to parody the parody of a debate with a “We’re All Doomed” remix.

The Weird One and the “songify” artists behind the schmoyoho YouTube channel have done this before, joining forces in 2016 to auto-tune the final debate between Trump and Hillary Clinton. This time presented an even bigger challenge, however, thanks to the constant cross talk from this year’s candidate. But the Gregory Bros have over a decade’s worth of viral video-making experience, and when you’ve got “Weird Al” serving as debate moderator, you’re going to get something far more watchable than what happened on Tuesday.

In the song, Yankovic poses questions about the “raging hellscape” of 2020, such as, “Will we ever get back all the jobs we lost, or should we set up 11 million Etsy shops?” While Biden “responds” with intentions to create $1 trillion in economic growth, Trump sing-brags, “I brought back football/ It was me, me/ Big 10 Football, and I’m very happy.”

Amazingly, the whole thing ends up as a pretty fair summation of how both candidates came off during the actual debate — only this time, you can hear them. Watch the video below — and vote.