Warwick Davis is back in the title role, with Ron Howard executive producing and Jon M. Chu directing 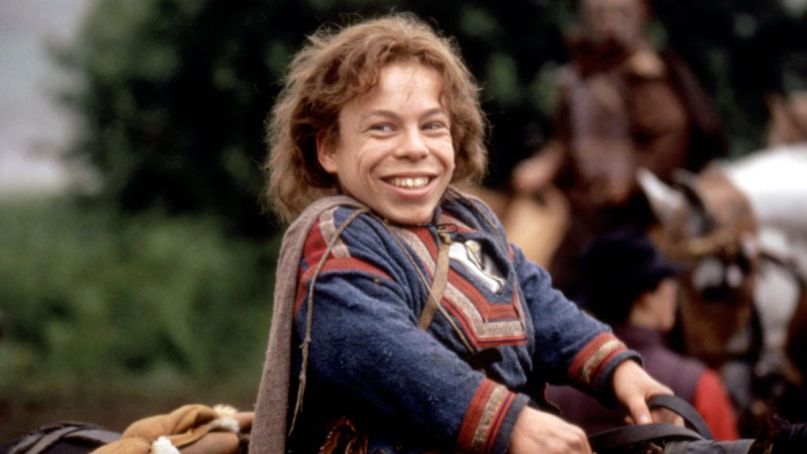 Move over Mando, there’s a new Lucasfilm property coming to Disney+. The streaming platform has ordered a sequel series to the 1988 classic epic Willow.

The original film’s director, Ron Howard, has been teasing at a Willow follow-up for over a year. After confirming the project was “very active” over the summer, he’s officially set to return as executive producer. Star Warwick Davis is also back, reprising his beloved title role. Jon M. Chu (Crazy Rich Asians) will helm the pilot, which was written by Jonathan Kasdan (Solo: A Star Wars Story). The latter will also serve as showrunner alongside Wendy Mericle (Arrow).

Howard called the Willow sequel “a creative lean-forward” as opposed to “a nostalgic throwback,” something Davis said he’s thrilled to be a part of. “Many have told me they grew up with Willow and that the film has influenced how they view heroism in our own world,” said the actor in a statement (via The Hollywood Reporter). “If Willow Ufgood can represent the heroic potential in all of us, then he is a character I am extremely honored to reprise.”

As for Chu, the director said the original movie had a “profound effect” on him growing up and his career path:

“The story of the bravest heroes in the least likely places allowed me, an Asian-American kid growing up in a Chinese restaurant looking to go to Hollywood, to believe in the power of our own will, determination and of course, inner magic. So the fact that I get to work with my heroes from Kathleen Kennedy to Ron Howard is bigger than a dream come true. It’s a bucket list moment for me. Jon Kasdan and Wendy Mericle have added such groundbreaking new characters and delightful surprises to this timeless story that I can’t wait for the world to come along on this epic journey with us.”

Willow marks the first non-Star Wars property Lucasfilm has worked on since 2015. The series joins a number of programs from a galaxy far, far away on Disney+, including the soon-to-return Mandalorian. There’s also the Ewan McGregor-led Obi-Wan Kenobi series and the long-gestating Rogue One prequel centered on Diego Luna’s Cassian Andor. To watch it all, sign up for Disney+, or bundle it with Hulu and ESPN+ for a discounted price.