Natalie Hemby of The Highwomen also appears on the benefit track 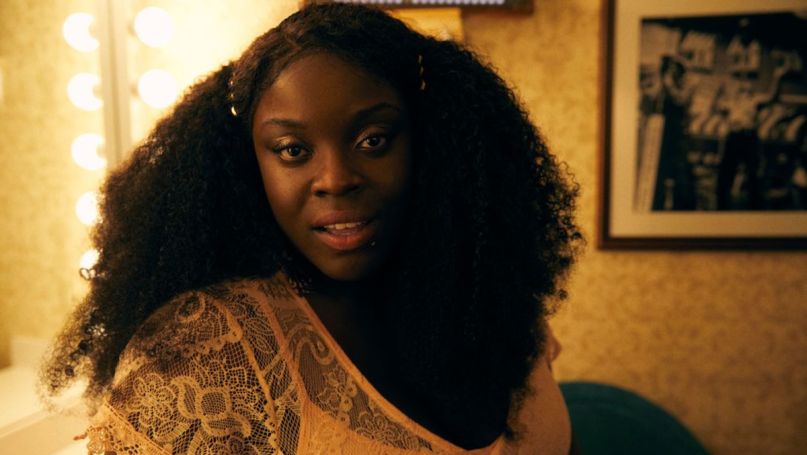 A Grammy-nominated Americana artist on her own, Yola is also an honorary member of The Highwomen. Not only did she perform with the supergroup during their live debut at last year’s Newport Folk Festival, she contributes backing vocals to several tracks on their self-titled album. It turns out there were some extra recordings captured during the sessions for The Highwomen, and today Yola has shared one of those songs, “Hold On”, as a benefit single.

Recorded at RCA’s iconic Studio A with producer Dave Cobb, “Hold On” features some contributions from Yola’s fellow Highwomen. Brandi Carlile and Natalie Hemby provide backing vocals, while Sheryl Crow takes to the piano and Jason Isbell plays guitar. You could look at this as a Highwomen song written by Yola, but it’s most definitely her story.

The track is inspired by the conversations she had with her mother growing up in Bristol, England, and passing those lessons on to the next generation of young Black women. “My mother’s advice would always stress caution, that all that glitters isn’t gold, and that my Black female role models on TV are probably having a hard time,” Yola said in a press statement. “She warned me that I should rethink my calling to be a writer and a singer… but to me that was all the more reason I should take up this space. ‘Hold On’ is asking the next gen to take up space, to be visible and to show what it looks to be young, gifted and black.”

A portion of proceeds from “Hold On” and the new merch line Yola launched in conjunction with the track will benefit MusiCares and the National Bailout Collective. Stream the song below.

Yola has all but conquered the music world, so she’s next setting her sights on Hollywood. Earlier this year, she was cast as Sister Rosetta Tharpe in Baz Luhrmann’s untitled Elvis Presley biopic. If all goes according to plan, we’ll see her in the role next year.