The actor-turned-Fox News personality been booked on three charges 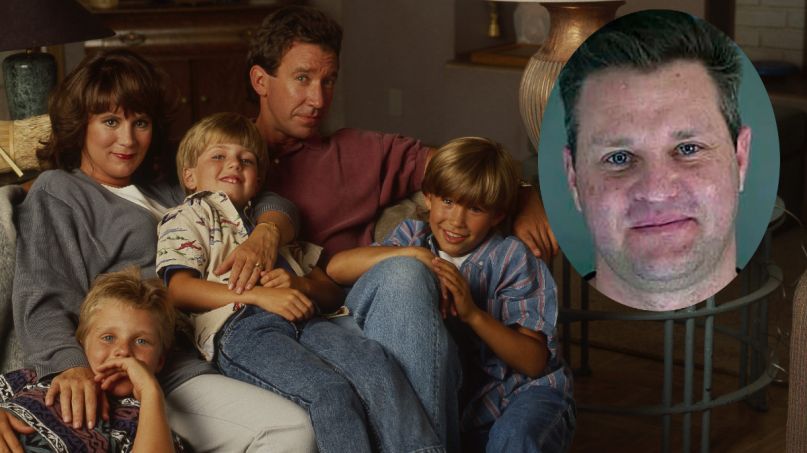 All of those sentimental life lessons from Home Improvement clearly went over the head of star Zachery Ty Bryan. As TMZ reports, the 39-year-old was arrested in Eugene, Oregon on Friday night for allegedly strangling his girlfriend.

According to a police report, neighbors called Eugene police after they heard Bryan and his girlfriend fighting in their apartment complex. Upon arrival, they found Bryan sitting outside his apartment with his girlfriend at a nearby friend’s residence.

Bryan’s girlfriend told Eugene PD that he had put his arms around her throat and squeezed. She also reported that Bryan tried to take her phone away after trying to call the cops and before she ultimately escape to safety.

Eugene PD booked Bryan on three charges: strangulation, fourth-degree assault, and interfering with making a report. As of press time, Bryan is currently in custody at Lake County Jail, where he will have plenty of time to reflect on Tim’s lessons.

Bryan played Brad Taylor on Home Improvement from 1991 to 1999. Following this, he appeared in a number of series and shows, all before retiring in 2009 to become a Fox News regular on myriad conservative topics. Odds are he’ll probably sitting out of that forthcoming Home Improvement reality show.

Here’s hoping he misses the election, too.