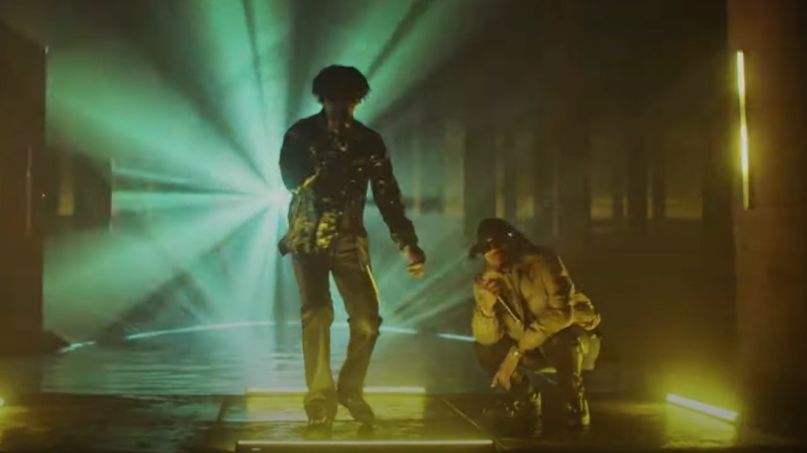 21 Savage and Metro Boomin on Fallon

Last month, 21 Savage and Metro Boomin dropped their latest collaborative effort, Savage Mode II. To support the release, the pair beamed into Thursday night’s episode of The Tonight Show and delivered a two-song performance of “Runnin'” and “Mr. Right Now”. Catch the replay below.

Savage Mode II serves as the follow-up to 2016’s Savage Mode EP, a project that bumped Metro Boomin into a new stratosphere of in-demand production and helped 21 Savage make a name for himself. After a petition urging the two to release the follow-up garnered over 15,000 signatures, they announced the album’s imminent premiere with a trailer voiced by Morgan Freeman. Freeman is also featured extensively on the album as its narrator.

In our review of the album, CoS contributor Rashad Grove called Savage Mode II “stunning and ruthless.”