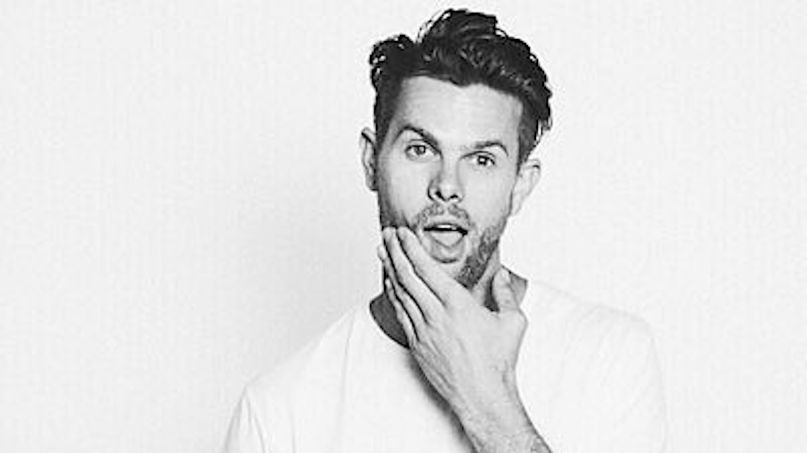 Aaron Melzer, former vocalist for the post-hardcore band Secrets, has passed away. No cause of death has been disclosed, but his passing was confirmed by the band in a social media post.

Melzer joined Secrets as their unclean vocalist in 2013, replacing Xander Bourgeois. He appeared on their sophomore album, Fragile Figures, which debuted at No. 59 on the Billboard 200 chart and yielded the singles “Ready for Repair” and “Live Together, Die Alone”.

The vocalist also appeared on Secrets’ 2015 acoustic EP, Renditions, before leaving the group later that year. He was replaced by Wade Walters, who remains in the band to this day.

Secrets remembered Melzer with the following tribute on their social media pages:

“Today we lost our brother, our friend, and our family with the passing of Aaron Melzer. Aaron’s passing came much too soon in his life and in ours. Words cannot express how devastating and painful this is for all of us to hear and believe.

We will miss Aaron every day. Every day we will remember his presence, his laughter, the joy he could bring to a room, the light he brought with him to the stage, his smiles, his heart, and every memory we were able to share with him.

For now we ask that you please respect the privacy of the family and loved ones as we take this time to reflect & grieve.

We love you Aaron & you will not be forgotten. Aaron Forever.”

Our condolences go out to Aaron Melzer’s family, friends, and bandmates during this difficult time. Revisit his work with Secrets by watching the music video for “Ready for Repair” below.