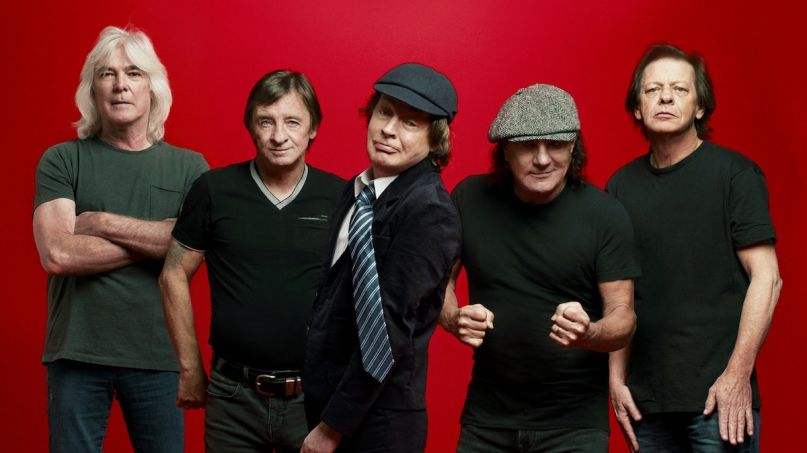 AC/DC have released their highly anticipated new album, Power Up, the legendary rock band’s 17th studio LP to date and first in six years. The album is available to stream below via Apple Music or Spotify.

Power Up marks the return of AC/DC classic members Brian Johnson, Phil Rudd, and Cliff Williams, who rejoin guitarist Angus Young. Guitarist Stevie Young rounds out the lineup, replacing the late Malcolm Young, who shares a songwriting credit on every track on Power Up.

It was at Malcolm’s funeral that the members of AC/DC reconnected, leading to the eventual reunion and making of Power Up. “It’s a tribute for him like Back in Black was a tribute to Bon Scott,” Angus said in an interview with Rolling Stone.

Angus delved into the unused and archived riffs he composed with Malcolm, recovering and repurposing ideas that finally came to fruition on Power Up with the help of Johnson, Rudd, and Williams. True to the album title, lead single “Shot in the Dark” testified that this re-formed iteration of AC/DC is as strong than ever.

“At that time [Malcolm] said to me, ‘We’ll leave these songs for now. If we keep going, we’ll be overboard. We’ll get them on the next one,'” Angus said. “That always stuck with me. When I went through and listened to them, I said, ‘If I do anything in my life, I have to get these tracks down and get these tracks out.'”

You can listen to Power Up below and purchase the album here.