"Good news is we caught it early. Not great news is that it’s a little aggressive" 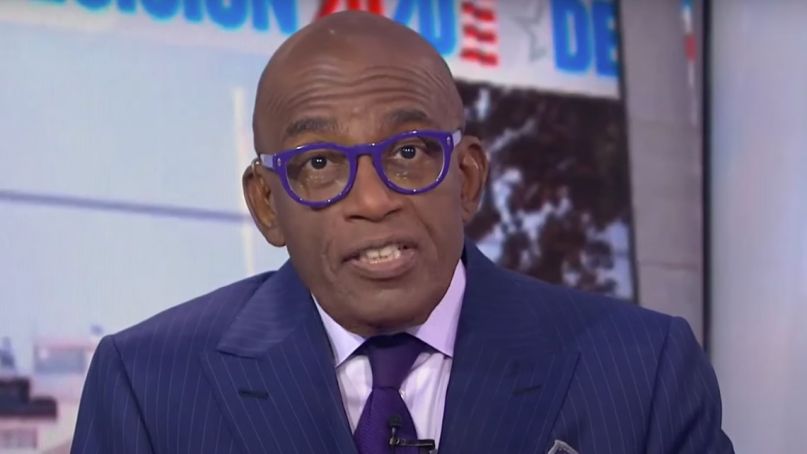 Al Roker, who’s been a steadfast presence on NBC for more than 40 years, has revealed his diagnosis of prostate cancer. During a November 6th segment on The Today Show, Roker told viewers he would be taking time off for treatment.

The veteran broadcaster said he learned of the diagnosis after “a routine checkup in September,” and is set to undergo surgery at New York City’s Memorial Sloan Kettering Cancer Center next week. “It’s a good news-bad news kind of thing,” Roker said of his prognosis. “Good news is we caught it early. Not great news is that it’s a little aggressive, so I’m going to be taking some time off to take care of this.”

With his usual openness and candor, Roker interviewed his own doctor, who spoke about the difficult decision to “remove the prostrate,” in light of the cancer’s aggressiveness. Roker himself joked that this was all par for the course for 2020, and assured his co-workers and viewers that “I’m gonna be ok.” You can watch the full segmentt below.

Roker became a regular on The Today Show in 1996 after first joining NBC in 1978. While his primary role has always been as a weather forecaster, he also co-anchors Today’s third hour and conducts celebrity interviews. Over the years, he also hosted a version of Celebrity Family Feud, and made cameos in a variety of TV shows (Seinfeld, 30 Rock, The Proud Family and films (The Simpsons, Sharknado).