Alex Trebek Spent His Final Days Exactly How He Desired, According to Jeopardy! Producer 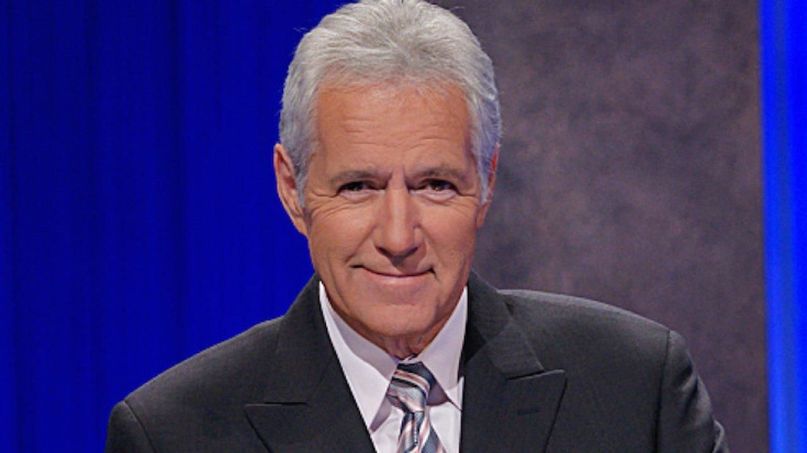 The entertainment world is still reeling from the death of Jeopardy! host Alex Trebek, who passed away on Sunday at the age of 80. However, there’s some comfort in knowing that Trebek spent his final days exactly how he envisioned.

“He had a swing in his backyard that he loved. He actually rebuilt it earlier this year. He was very handy. I don’t know if a lot of people know that,” said Jeopardy! executive producer Mike Richards in an interview with Today. “And even in his book, he described that he wanted his final day to be sitting on his swing next to his wife, Jean, and kind of watching the horizon. And he got to do that.”


Trebek had been publicly battling stage IV pancreatic cancer since March of 2019, but he bravely chose to forge ahead and record new episodes of Jeopardy! while enduring intensive chemotherapy treatment. Throughout the last year, Trebek was open about the debilitating pain and crippling depression that he was dealing with behind the scenes, but Richards was happy to share that he was free of suffering on his last day on earth.

“He was coherent. He wasn’t in pain, and the fact that he had a nice final day, I think makes all of us in the ‘Jeopardy!’ family feel much better,” Richards said.

Obviously, Richards and his other crew members had a frontline view of how Trebek was handling the illness when the cameras weren’t rolling. The seven-time Emmy winner soldiered on with dignity and determination, but Richards shared that Trebek’s last day of taping was particularly inspiring.

“I knew he was in an enormous amount of pain, and as he was leaving, I saw him at the door and I said, ‘You know, that was maybe the most incredible thing I’ve ever seen,’” Richards said. “He kind of had his head down and he looked up and said, ‘Well, thank you.’ And that, you knew, when he accepted that, that he was really fighting and it was just so important for him to do this show and to support everything that it means to America.”

Beyond his incredible courage to continue hosting as a cancer patient, Richards also spoke to what it was like to work with Trebek over the years, and how much Trebek treasured Jeopardy! as an institution. “He was even better than what you hoped for,” Richards said.

Jeopardy! has yet to comment on any plans for a new host, but the final episodes that feature Trebek on the mic will air through December 25th.

Read our obituary for the quiz show legend Alex Trebek.