Alex Trebek Continued Filming New Episodes of Jeopardy! Up Until His Death 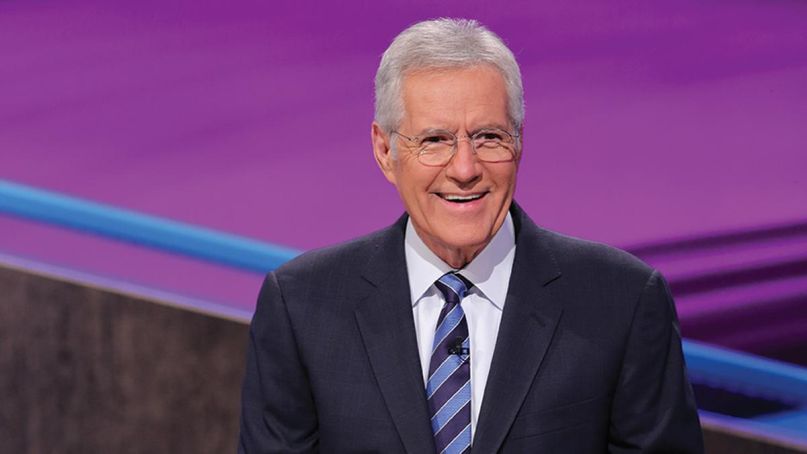 Even as he neared death following an intensive battle with pancreatic cancer, Alex Trebek continued to film new episodes of Jeopardy!.

In announcing his death on Sunday, Jeopardy! producers revealed that Trebek had been taping in the studio as recently as October 29th, and new episodes with him as host will air through December 25th.

“Working beside him for the past year and a half as he heroically continued to host Jeopardy! was an incredible honor,” said the show’s executive producer, Mike Richards, in a statement. “His belief in the importance of the show and his willingness to push himself to perform at the highest level was the most inspiring demonstration of courage I have ever seen.”

For his part, Trebek said working on Jeopardy! gave him the succor that treatment sometimes couldn’t. “Oddly enough, when we started taping, I suddenly started to regain my strength,” he told the New York Times earlier this year. “It’s the strangest thing. It is some kind of an elixir.”

Jeopardy! producers have not commented on plans for a new host, though some have speculated that the show’s all-time champion, Ken Jennings, could fill the void. Jennings recently came aboard as a producer of the quiz show.

Read our obituary for the quiz show legend Alex Trebek.