David Cross Gets Back to Basics in Brooklyn 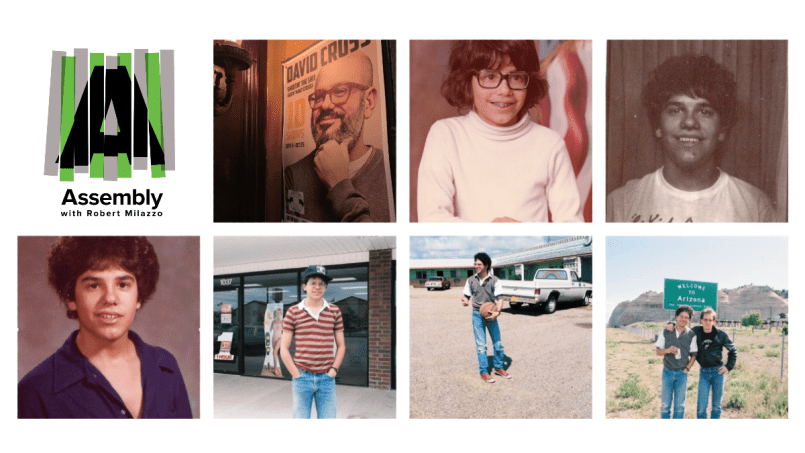 Assembly is a docuseries from the Consequence Podcast Network that looks at what brings us together.

Because most of our moments in 2020 have either been canceled, postponed, or all-out deconstructed, we’re humbled and beyond elated to spend the rest of the year following icon and multi-hyphenate of funny, David Cross.

Recorded in 2019, the second season of Assembly finds host Robert Milazzo following Cross around as he shapes his new stand-up act through a set of intimate gigs in Brooklyn, New York. There will be friends, family, and colleagues.

In Part 1, “Nothing to See Here”, Cross gets back to basics to put together his next feat of stand-up comedy. However, when his basics meet his roots – after all, roots are never truly abandoned – his choices need some dialogue.

Is Cross his own best mouthpiece or do we need to ask around? Special guests for the Season 2 premiere include H. Jon Benjamin, Janeane Garofalo, Patton Oswalt, and Sarah Silverman with original music by Fred Armisen.

Stream above to join ’em.