Tracing the Origins of David Cross 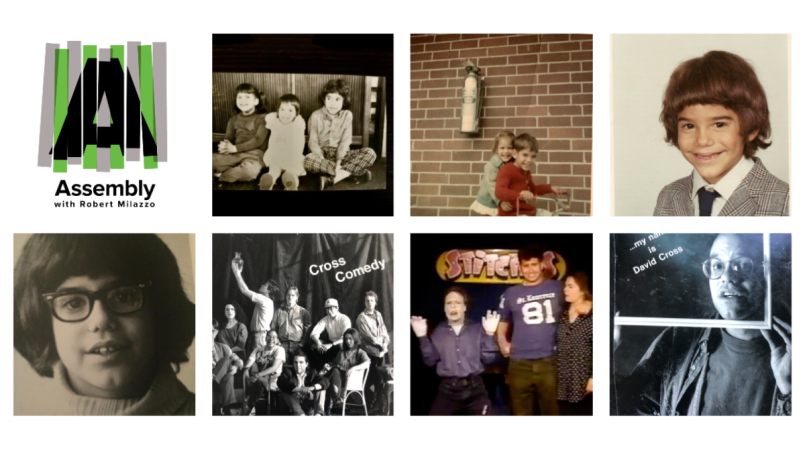 Assembly is a docuseries from the Consequence Podcast Network that looks at what brings us together.

Recorded in 2019, the second season of Assembly finds host Robert Milazzo following David Cross around as he shapes his new stand-up act through a set of intimate gigs in Brooklyn, New York. There will be friends, family, and colleagues.

In Part 2, “My Old Schools”, Cross’ hilarious circle of friends and family expands. Comprised of big name comics, who are all on trajectories of their own, we see how each talent winds up informing how Cross builds his show.

But, not every origin story is good news, and not all lessons are learned to one’s liking. Families are funny that way. Special guests include Amber Tamblyn, Jonathan Groff, H. Jon Benjamin, Sam Seder, and Wendy Cross.