The four livestreams come with their own names: “Dreams”, “Illusion”, “Madness”, and “Memories”, and premiere January 9th, 16th, 23rd, and 30th, respectively. Each stream kicks off at 4 p.m. ET.

“Nothing can top the feeling of standing eye to eye with the roaring beast that is a metal crowd, hungry for blood,” frontman Johannes Eckerström remarked in a press announcement. “Instead, what we are setting out to do is a series of shows we could never do on a normal stage. You will see Avatar as you’ve never seen us before. More music, more madness. We enter this with a game plan like no other, but ultimately the power is yours. This is something we’ll create together. We have missed you.”

The band has dubbed it an “Impossible Concert Experience.” Indeed, Avatar have their work cut out for them, with the potential to play any song from their eight studio albums — depending on what the fans choose.

The initial performance, “Dreams”, will see Avatar playing Hunter Gatherer and select hits from their discography. After that, fans will have some input on what the band plays, voting on tracks from 2016’s Feathers & Flesh and 2018’s Avatar Country for “Illusion”; 2012’s Black Waltz and 2014’s Hail the Apocalypse for “Madness”; and early albums Thoughts of No Tomorrow, Schlacht and the self-titled LP for “Memories”.

Tickets are available at this location for the individual streams as well as a 4-show bundle (with a virtual meet-and-greet as an additional option). Setlist voting will be open to ticket purchasers through December 3rd.

Check out the trailer and poster for “Avatar Ages” below, and pick up the new album, Hunter Gatherer, here. 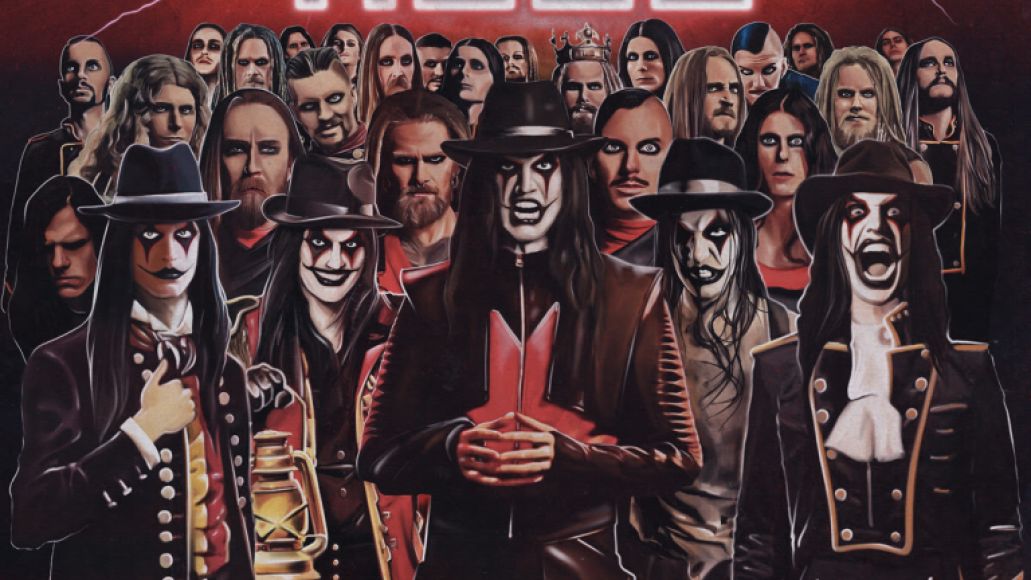