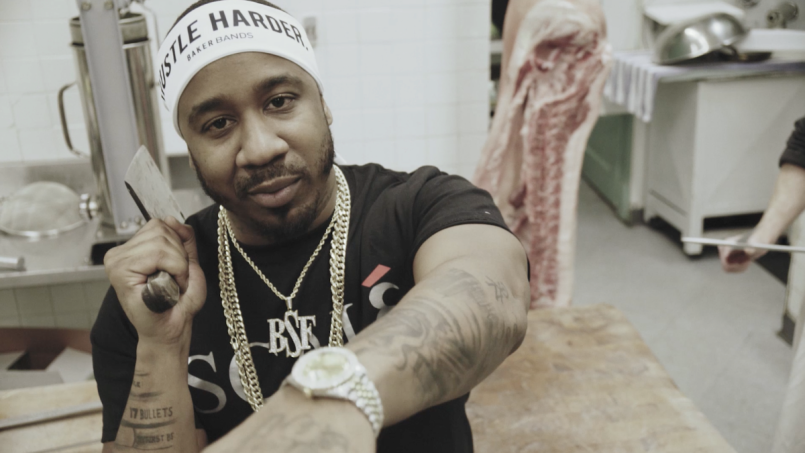 Benny the Butcher was reportedly shot during an attempted armed robbery in Houston over the weekend.

According to TMZ, the incident took place in the parking lot of a Walmart on Saturday. Benny and his crew were confronted by a group of five men who pulled up in a vehicle and demanded the rapper’s jewelry. One of the assailants fired a round into Benny’s leg before leaving the scene of the crime.

Benny was taken to a local hospital for treatment. The suspects remain at large.

It’s been a particularly violent week in the Lone Star State. On Wednesday, the rapper Mo3 was shot and killed during a daytime attack on Interstate 35 in south Dallas. On Saturday, Boosie Badazz, a.k.a. Lil Boosie, was shot in the leg after an unknown gunman opened fire on his vehicle in the parking lot of a Dallas shopping plaza. Boosie was hospitalized with non-life-threatening injuries, according to TMZ.