In a slight win, the corporate fiduciary Bessemer Trust will now be co-conservator with her father, James Spears 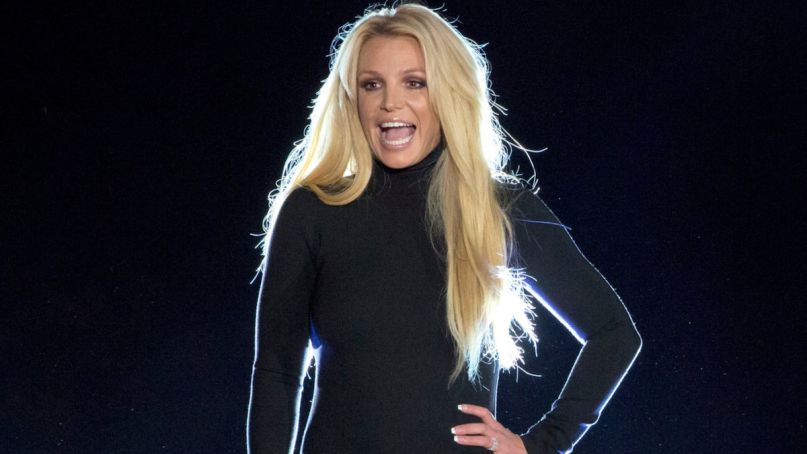 After losing a court case to remove her father, James Spears, from conservatorship control over her life and career, Britney Spears has threatened to never perform again.

The pop star has been under a court-ordered conservatorship for 12 years, first put in place following a series of mental health issues and very public breakdowns. James Spears has been running all aspects of his daughter’s life and career ever since — far longer than anyone anticipated. The one break in control came last year when James Spears was dealing with his own health issues; Jodi Montgomery stepped in as a temporary replacement, and Britney Spears has sought to make the change permanent.

However, Los Angeles Superior Court Judge Brenda Penny declined to remove James Spears from the conservatorship on Tuesday. In a slight win for Britney, the judge did approve a request to make the corporate fiduciary Bessemer Trust a co-conservator in the estate. Still, Britney Spears’ lawyer, Samuel D. Ingham III, said at the hearing that his client doesn’t expect her father to work with Bessemer in good faith.

“My client has informed me that she is afraid of her father,” Ingham said in court (via Associated Press). “She will not perform again if her father is in charge of her career.”

Spears has already been on hiatus from her Las Vegas residency since January 2019 following emotional distress and another stay in a mental health facility. According to Rolling Stone, Spears’ manager, Larry Rudolph, admitted last year that it was possible she “should not be going back to do this Vegas residency, not in the near future and possibly never again.”

Ingham said his client and her father never speak, and accused James of failing to inform Britney of moves like appointing a new business manager after the previous one resigned, or paying $300,000 to a previous business management team.

James Spears’ attorney, Vivian Lee Thoreen, however, argued that her client is under no legal requirement to inform Britney Spears of such moves. She claims James Spears has had a strong record as sole conservator, raising her net worth from being in the red to over $60 million.

At the latest hearing, Britney Spears’ mother, James Spears’ ex-wife Lynne Spears, also spoke through her attorney. She described the relationship between her daughter and ex as “toxic,” saying it was “time to start fresh” by removing James Spears from the conservatorship.

Ingham intends to continue fighting for Britney’s freedom, and Judge Penny says she will consider further petitions to remove or suspend James’ from involvement.