The Boss' new album Letter to You debuts at No. 2 this week 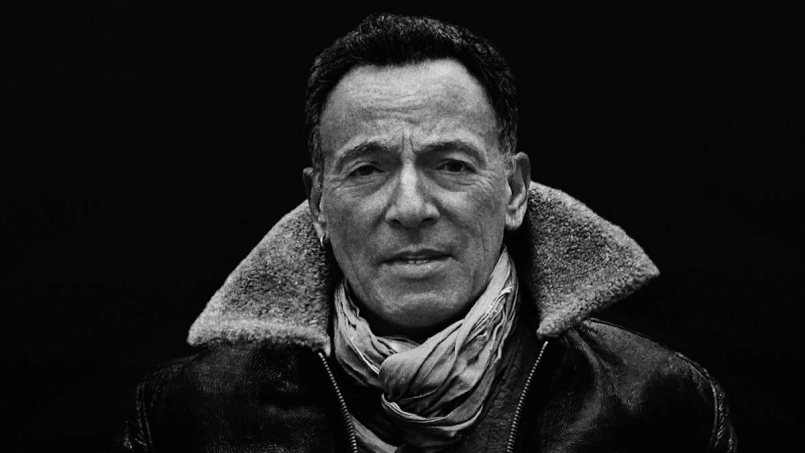 Bruce Springsteen’s new album Letter to You will debut at No. 2 on the November 3rd edition of the Billboard 200. As Billboard confirms, this makes him the first artist to score a Top 5 album in each of the last six decades.

Letter to You opens with 96,000 album equivalents sold, the best numbers The Boss has earned since 2014. It sold especially well on vinyl, with 18,000 LPs moved. That’s the second-most weekly vinyl sales of the year, following 26,000 copies of Tame Impala’s The Slow Rush.

Earlier this year, Bob Dylan set a similar mark by becoming the first artist with a Top 40 album in each of the last six decades.

Springsteen hasn’t been promoting Letter to You so much as he’s been promoting democracy. As one of the most active Trump critics of the last year, The Boss has narrated a Joe Biden ad, used his radio program to yearn for a return to America’s glory days, and said that democracy can’t “stand another four years of Trump’s custodianship.” He also recently released a Letter to You making-of documentary.