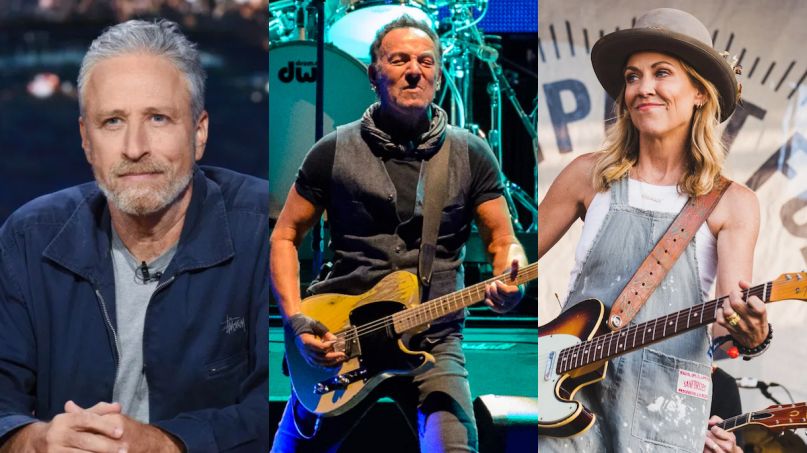 For the past 14 years, New York City has hosted Stand Up for Heroes to honor US veterans and their families. It’s a beloved tradition, and despite the pandemic, this year’s event will take place as scheduled — albeit in the form of a livestream.

Longtime event host Jon Stewart will return to emcee this year’s edition of Stand Up for Heroes. Throughout the night, he will be joined by a string of comedians and musicians, including Bruce Springsteen, Sheryl Crow, Tiffany Haddish, Brad Paisley, Patti Scialfa, and Iliza Shlesinger.

A handful of special guests will make appearances as well, such as Prince Harry, The Duke of Sussex (!), Ray Romano, Jeannie Gaffigan, and more.

Proceeds raised from the livestream will go to the Bob Woodruff Foundation, which aims to help veterans and military families thrive during difficult situations, including the ongoing COVID-19 pandemic. “For the last 14 years, the Stand Up for Heroes event has continued to inspire our nation and serves as a reminder of all of the brave individuals that have defended our country selflessly in our military,” said Bob Woodruff in a statement. “This year, it is especially important that we unite to show support for their sacrifices as we come together virtually to stand up for our heroes.”

Stand Up for Heroes will air live on ABC News Live, TikTok, Facebook, Twitch, and the Armed Forces Network on November 18th at 9:00 p.m. EST. Find more information at the event’s website.