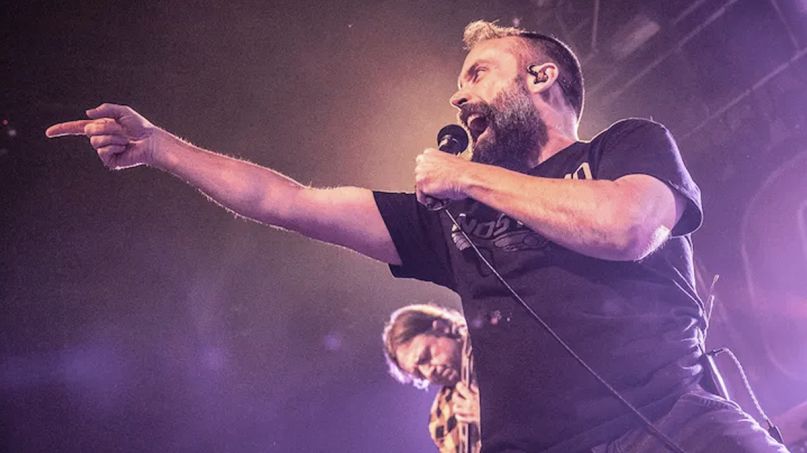 “This Clutch release is unique in that we chose to record some of our favorite songs by artists that have provided us with inspiration over the years as well as re-record some Clutch Classics,” drummer Jean-Paul Gaster said in a press announcement. “Hitting the studio this way was great to keep our recording chops up as well as celebrate some music that has meant so much to us as fans and musicians.”

Vol. 1 conveniently houses the singles together, with the addition of one previously unreleased track, a Spanish cover of “Algo Ha Cambiado” by Argentinean blues guitarist Norberto “Pappo” Napolitano.

The release is available on CD and digitally on the 27th, with the vinyl release coming next year. You can pre-order the collection via Amazon.