Coming 2 America to Debut on Amazon Prime in March 2021

Eddie Murphy, Arsenio Hall, and Wesley Snipes return for a sequel 30 years in the making 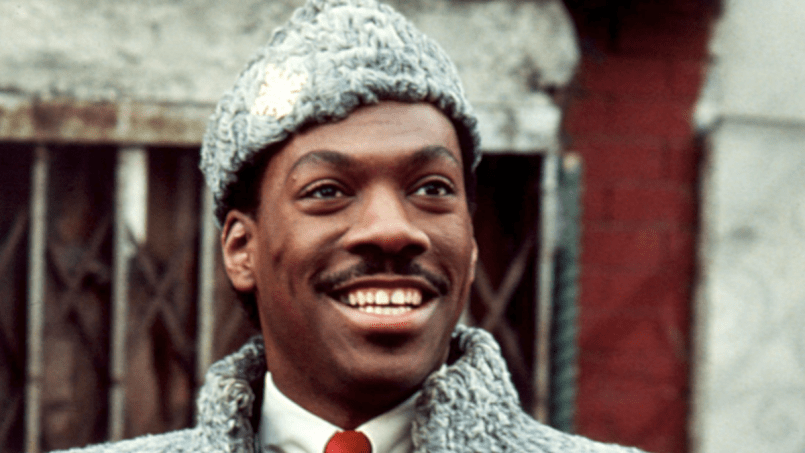 As widely expected, Eddie Murphy’s Coming to America sequel will bypass theaters and premiere on Amazon Prime. The streamer has given Coming 2 America (get it?) a worldwide premiere date of March 5th, 2021.

Amazon entered into negotiations with Paramount Pictures to acquire the film after it became evident that a vast majority of theaters would remain closed for the foreseeable future. It’s reported that the acquisition cost Jeff Bezos upwards of $125 million.

There had been some thought that Amazon would premiere Coming 2 America on Christmas Day, but given the recent reshuffling of other tentpole films — including Wonder Woman 1984 and Pixar’s Soul — the streamer ultimately opted for a late winter release.

Coming 2 America is directed by Craig Brewer (Hustle & Flow). In addition to Murphy, it stars Arsenio Hall and Wesley Snipes. The plot reportedly involves Murphy’s King Akeem returning to the US to meet his long lost son and heir to his nation’s throne.

It will be Murphy’s first film role since 2019’s Dolemite Is My Name, although he hasn’t been out of the spotlight; in December, he made his glorious return to SNL, which earned the comedy icon his first-ever Emmy award.