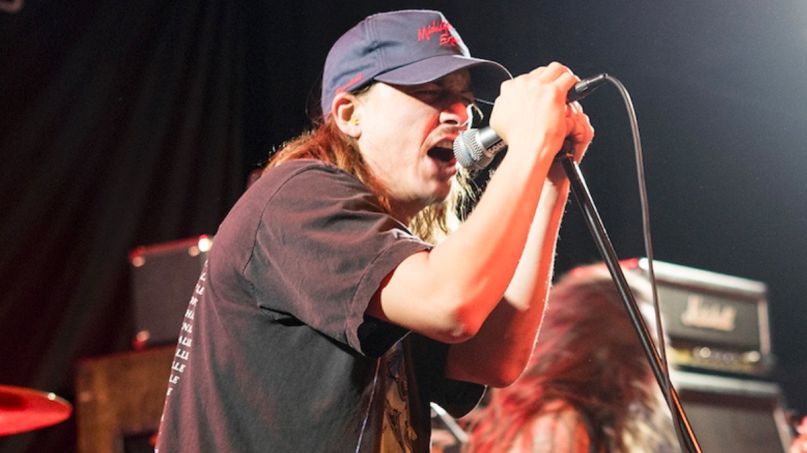 Dallas Hope Charities has announced that a new transitional home for LGBTQ youth will be named after late Power Trip frontman Riley Gale.

Donations made in Gale’s honor following his tragic passing in August fast-tracked the purchase of the new youth home, which Dallas Hope Charities are naming after the singer: “Dallas Hope Center – Riley Gale Location”.

“We are so grateful for all the donors and supporters that have made it possible for us to own our residence and expand our ability to give peace and dignity to our city’s youth that need support and encouragement to live their authentic and independent life,” Dallas Hope Charities CEO Evie Scrivner said in a press release.

Regarding contributions from the metal community, Scrivner told the Dallas Observer: “We had no idea what that would result in, but the metal, thrasher community is like the most giving, generous, connected — it’s crazy just the people that have come together.”

Dallas Hope Charities perviously announced that a new library at its Dallas Hope Center would also be named after Gale, who supported the organization throughout his career. Power Trip had requested fans donate to the charity in a statement regarding the singer’s death, resulting in an outpouring of support.

Gale died unexpectedly from unidentified causes at age 34 in late August, and the shock of his passing was felt across the metal community. The acclaimed thrash band was in the early stages of working on the highly anticipated follow-up to 2017’s Nightmare Logic when the COVID-19 pandemic hit.

Several tributes to Gale have taken place since his passing, including Trivium covering a Power Trip song during a livestream performance, and Chicago restaurant Kuma’s Corner naming a burger after the singer.

Donate to Dallas Hope Charities at this link.