Damon Albarn: Artists “Should Be Allowed” to Perform During Pandemic 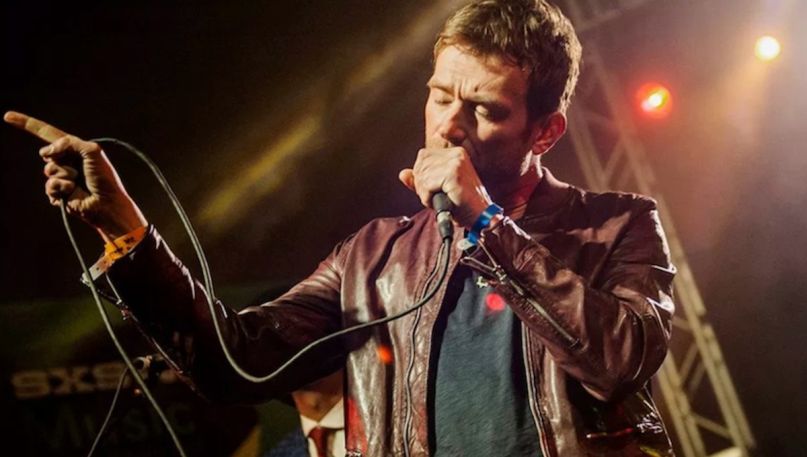 Over the weekend, Damon Albarn shared his thoughts on the importance of concerts during the ongoing pandemic. In an interview with Sky News, the Gorillaz mastermind said that live music is a remedy-like “prescription” for the mental stress of COVID-19, and expressed his opinion that artists shouldn’t be legally barred from performing if they wish to play to live crowds.

The idea of adapting live performances to fit pandemic-era restrictions isn’t a bad idea in and of itself, and artists like The Flaming Lips and The Chainsmokers have already attempted social distanced concerts (with varying degrees of success). However, as COVID-19 cases continue to spike internationally, the notion that concerts could be enacted safely is seeming less likely. Regardless, the Grammy-winning artist seems to think that the joy of experiencing music in a live setting is an essential part of the COVID-19 healing process.

“You’ve got to allow music to continue,” he told Sky News. “We are trying to preserve everyone’s health at the moment so passionately, we mustn’t ignore live music in that prescription.”

Albarn also took time during the interview to criticize the British government for “diminishing the value of the arts” and mishandling the economic response to the pandemic. At one point, he specifically referenced Cyber First, a government-backed ad campaign that suggested artists abandon their creative careers and switch to more pragmatic industries like tech.

“I was so upset with it,” he said. “It was such a bad signal to send out to people who were struggling to hold onto their dreams anyway, to literally explode them in their faces was bordering on callous I felt really.”

Along with Cyber First, in a controversial interview earlier this month, UK chancellor Rishi Sunak suggested that artists should find new jobs rather than rely on government-provided economic support during the pandemic.

In Albarn’s mind, that type of anti-art attitude has been endemic to the British conservative for many generations. “It’s sadly something that has been in the DNA of all Conservative governments since Thatcher, the diminishing of the value of the arts, it’s very short sighted and really goes against something I feel extremely proud of… Our British identity is our creative industries and our creative history.”

Elsewhere in the Sky News chat, Albarn shared what it was like to work on his new Gorillaz collection, Song Machine Season 1 —Strange Timez, over Zoom instead of in-person. “I’ve never worked like that, it’s always been an in-the-room process, but it didn’t seem to inhibit music in the end,” he said.

Albarn will soon get his chance to perform live — albeit without an audience — when Gorillaz present Song Machine Live. The global livestream will see the band stage three performances “live and direct from London” on December 12th and 13th.

Additionally, Albarn confirmed last week that a Gorillaz movie is in the works, and that he’s also considering making a follow-up to Gorillaz’s 2010 record Plastic Beach.

Editor’s Note: During the pandemic, Consequence of Sound is supporting independent musicians by donating a portion of all proceeds from our webstore to MusiCares’ COVID-19 Artist Relief Fund. Mask up and support the arts.