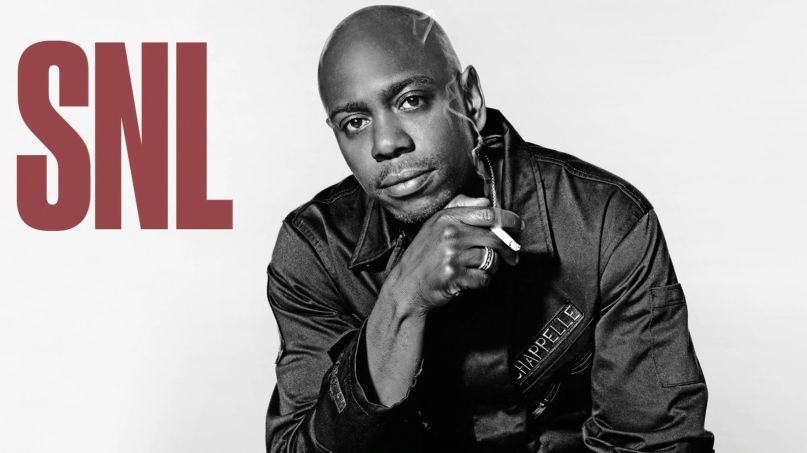 The 2016 episode marked Chappelle’s first time hosting SNL, and notably saw the comedian try to make sense of Trump’s election during a lengthy 11-minute monologue. “We’ve actually elected an Internet troll as our president,” he remarked at the time. “The whites were furious. I’ve never seen anything like it. I haven’t seen whites this mad since the O.J. verdict.” However, he also drew criticism from progressives when he closed his monologue by saying, “I’m wishing Donald Trump luck. And I’m going to give him a chance.” Later in the episode, Chappelle appeared alongside Chris Rock in a sketch spoofing an election party attended by horrified liberals.

For his efforts, Chappelle won an Emmy Award for Outstanding Guest Actor in a Comedy Series.

SNL did not say who would appear as the musical guest on the November 7th episode alongside Chappelle.