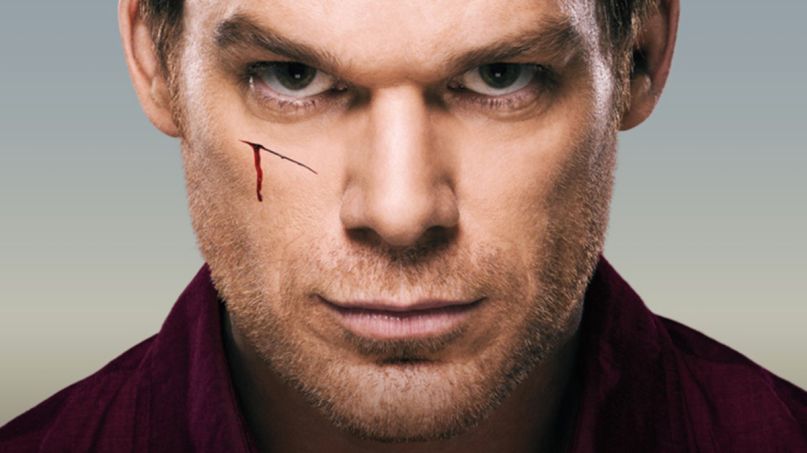 Showtime announced last month that a limited series revival of Dexter is in the works, and we’re slowly getting a better idea of what to expect.

To start, Marcos Siega has signed on to executive produce the show and direct six of the 10 upcoming episodes, according to The Hollywood Reporter. Siega has regularly collaborated with Dexter showrunner Clyde Phillips in the past, including directing two Phillips-written episodes of the original series run. Siega helmed 10 Dexter episodes overall, and is also known for his work on other hit shows such as True Blood, Veronica Mars, and The Following.

It’s also been confirmed that the Dexter revival won’t rewrite the show’s controversial series finale where (spoiler) Dexter dramatically faked his own death so he could live a secret life as a lumberjack in Oregon. Siega and Phillips intend to respect how Season 8 conclude, but they say the lengthy passage of time between seasons also allows them to “start from scratch.”

“10 years, or however many years, have passed by the time this will air, and the show will reflect that time passage,” explained Phillips. “In so far as the ending of the show, this will have no resemblance to how the original finale was. It’s a great opportunity to write a second finale for our show, and Showtime was very gracious about that.”

As such, Season 9 will pick up with Dexter now living under an assumed name in Miami, according to a logline provided by Showtime.

That should please star Michael C. Hall, who is onboard to return as the title character. He was reportedly not “completely satisfied” by that last episode back in 2013. It sounds like these upcoming episodes will be a way to end the saga on a better note for both fans and cast members alike.

Whatever happens with the plot, hopefully this revival will once again have viewers raving about Hall’s performance. After all, there’s a reason the original show racked up a whopping 24 Emmy nominations and Hall won a 2010 Golden Globe for his suave serial killer impression. Here’s hoping this resurrection brings back some similarly top-tier television.