The Moderna vaccine is the most-promising to date 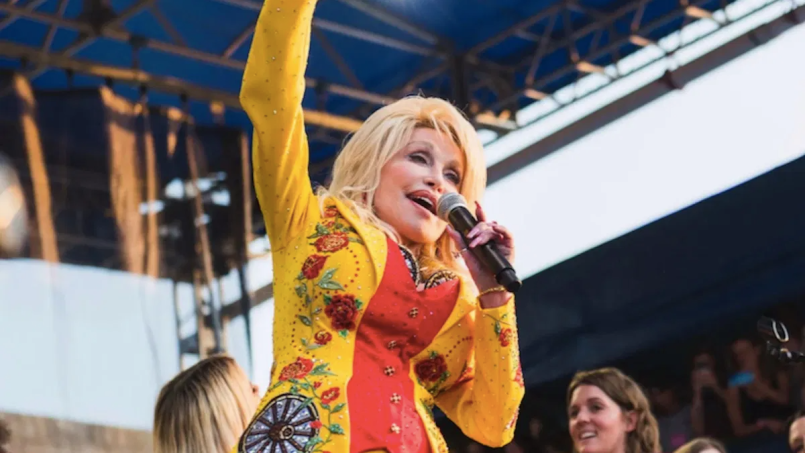 And here we thought Dolly Parton just played an angel on TV. In April, the country music legend donated $1 million to COVID-19 research, and as The Guardian reports, that money helped fund Moderna’s recently-announced vaccine.

Parton heard about the project through her friend Dr. Naji Abumrad of the Vanderbilt Institute for Infection, Immunology and Inflammation at Vanderbilt University. Their relationship dates back to 2014, when Parton was treated at Vanderbilt after a car accident. This past spring, Dr. Abumrad mentioned “some exciting advancements” in the search for a coronavirus vaccine, and Parton wanted to help. Vanderbilt’s research subsequently played a key role in developing Moderna’s vaccine.

Moderna is a biotechnology company based out of Cambridge, Massachusetts. They are the third researcher to announce a successful vaccine, and at least in these early stages, theirs is also the most promising. On November 9th, Pfizer and BioNTech released a press release touting a vaccine with 90% effectiveness. Just days later, the Russian vaccine project dubbed Sputnik V announced a product with 92% effectiveness, though that number is somewhat controversial — the study was surprisingly small, and researchers didn’t make their trial protocol public. In contrast the Moderna vaccine has shown more than 94% effectiveness, and compared to its competitors it’s much easier to store and ship. The Pfizer/BioNTech product has to be kept at -94 °F before use, while the Moderna vaccine can be stored in conventional refrigerators for a month, or conventional freezers for up to six months. Parton’s role may have been small, but like everything that she touches, it’s just a little bit better.

Throughout her career, Parton has been a potent force for social good. Her Imagination Library has given away close to 150 million books, and she came out this year as an enthusiastic backer of the Black Lives Matter movement.

You can catch Parton in her true form starting November 22nd, when she plays a literal angel in the Netflix original Dolly Parton’s Christmas on the Square. In September, she released the new album A Holly Dolly Christmas, and last month she made Stephen Colbert cry with a beautiful performance of  “Bury Me Beneath the Willow”. She’s got big plans for the future, too; she wants to be on the cover of Playboy for her 75th birthday, and Playboy sounds ready and willing to make it happen.

When I donated the money to the Covid fund I just wanted it to do good and evidently, it is! Let’s just hope we can find a cure real soon. pic.twitter.com/dQgDWexO0C