A new reimagining of Thundercat's It Is What It Is track 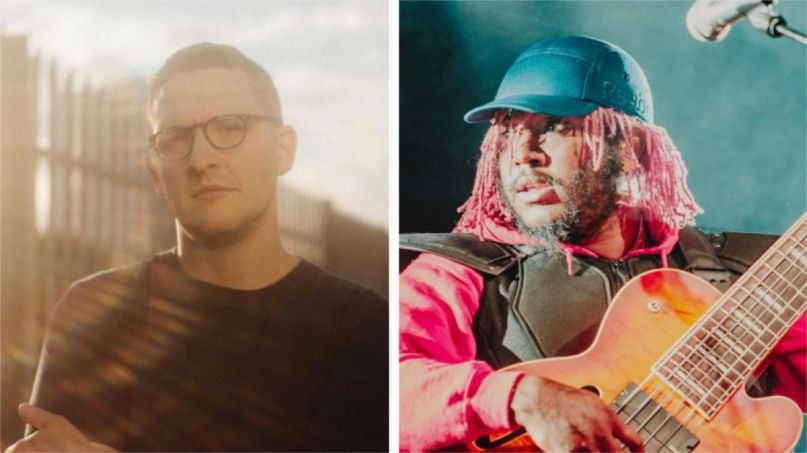 Thundercat released his new album It Is What It Is earlier this year, and he’s been relishing in its success ever since by dropping reimagined versions of a few songs. Today, he’s sharing another: a remix of his single “Fair Chance” featuring Lil B and Ty Dolla $ign by none other than electronic maestro Floating Points. Stream it below.

The original version of “Fair Chance” was written as a tribute to the late Mac Miller, and as such took on a more somber stance compared to the rest of the album’s tracklist. In the hands of Floating Points, however, “Fair Chance” gets a slick dancefloor beat and glimmers with chipper synths. Without overlooking its role as an homage, the Crush mastermind reimagines the single to become a proper celebration of life.

“Fair Chance” is available now on streaming platforms and to purchase as a digital download. Pre-orders for a physical 12″ release, which comes out on December 18th, are currently ongoing as well.

This is the second remix that Thundercat has shared from It Is What It Is — one of the best albums of the year so far — following the “Dragonball Durag” rework with Smino and Guapdad 4000. Since then, he’s rolled out a new song for the ThunderCats TV series and accompanied his longtime friend and collaborator Flying Lotus on his latest record Flamagra (Instrumentals).