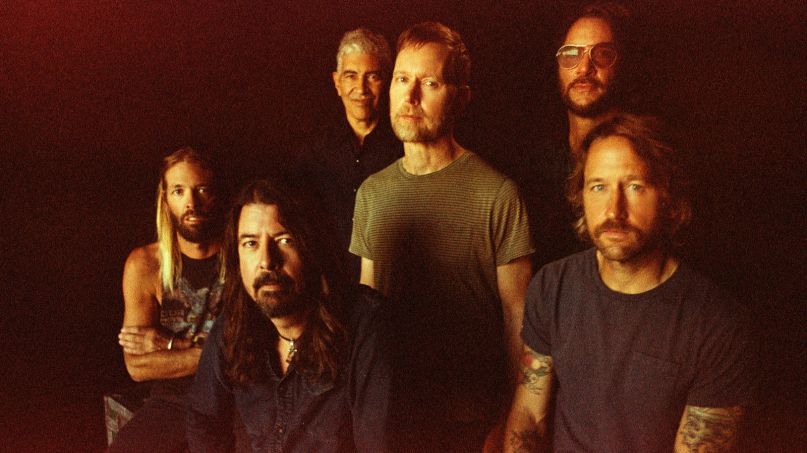 Minutes before they took the stage at Saturday Night Live, Foo Fighters confirmed the release of their next studio album. It’s called Medicine at Midnight and will be released on February 5th, 2021. As a preview, they’ve let loose the first single, “Shame Shame”, which you can stream below.

As Dave Grohl detailed in an interview earlier this year, the new album is “filled with anthemic, huge, sing-along rock songs. It’s kind of like a dance record, but not an EDM, disco, modern dance record. It’s got groove. To me, it’s our David Bowie’s Let’s Dance record. That’s what we wanted to make, we wanted to make this really up, fun record.”

Medicine at Midnight serves as Foo Fighters’ tenth album to date and the follow-up to 2017’s’s Concrete and Gold.

Previous Story
Rock and Roll Hall of Fame Inductions Lose Luster Without Live Element: Review
Next Story
Dave Chappelle: “You Have No Problem Wearing Them at the Klan Rally, Wear Them to Walmart Too”
Popular
More Stories
[fu-upload-form form_layout="media" title="Submit Your Photo"][input type="hidden" name="ugc" value="1"][/fu-upload-form]