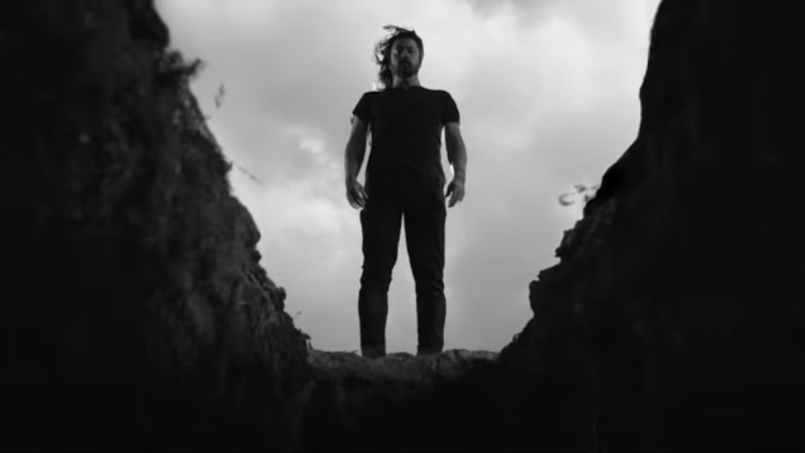 The video for “Shame Shame” was directed by Paola Kudacki and features the Algerian-French actress and dancer Sofia Boutella (The Mummy, Atomic Blonde, the Kingsman franchise). With angular dancing and moody lighting, the visuals represent burdens of shame and guilt. In one particularly memorable sequence, Grohl uses a guitar to dig his own grave. According to a statement, it represents a recurring dream that Grohl has had since his childhood. Check out the video below.

As for the concert, it takes place November 14th at 8 pm ET/ 5pm PT. Tickets cost $15, and purchasers will have access to the stream for 48 hours after the concert begins. Get your virtual pass here.

“Shame Shame” will appear on Foo Fighters new album Medicine at Midnight, which drops on Friday, February 5th. Pre-orders are off and running. In other news, Grohl plans to write a song with 10-year-old Nandi Bushell, and he’s been contemplating Foo Fighters potential to “turn into a death metal band.”