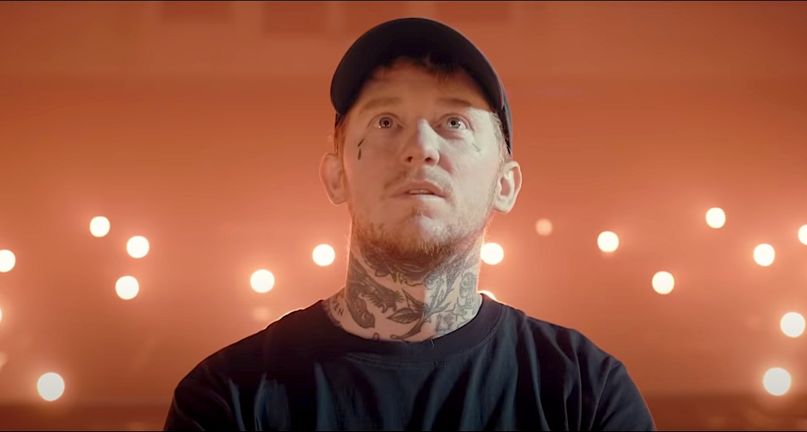 UK rockers Frank Carter & The Rattlesnakes have announced “Brixton By Request”, an interactive streaming performance. The virtual show will be streamed live in real-time from the O2 Brixton Academy this Friday (November 13th) at noon PT / 3:00 p.m. ET.

Unlike a number of other recent streaming performances, “Brixton By Request” will actually take place live. As the name implies, fans will be able to help choose the setlist as the concert happens and interact with the band via onstage screens. While streaming events have become the norm during the pandemic, few have featured fan interaction, arguably the most important aspect of live music.

With their high-energy shows, Frank Carter & The Rattlesnakes have proven themselves to be one of the most dynamic live acts to emerge in the past decade. “Brixton By Request” will see the live debut of the unreleased tracks from the recent Blossom Deluxe, an expanded reissue of the band’s acclaimed 2015 album, Blossom. Carter and company also have a history with the O2 Brixton Academy in London, having recorded their first live album, 2018’s 23 Live at Brixton Academy, at the famed venue.

“There are few places like O2 Academy Brixton, a venue where you feel the history every time you walk out onto the stage,” Carter said. “Our sold out Brixton show a few years back was wild and we had to create a live album from it. This time around we’re gonna give even more energy to you at home — and can’t wait to get energy back — with our exclusive interactive live show on MelodyVR.”

MelodyVR is the app that will “transport fans onto the state-of-the-art stage” and allow interaction with Carter and the band. If you don’t own a VR headset, it’s also compatible with smartphones.

Get tickets to the virtual concert at this link. For more Frank Carter, see our own interview with the frontman at a cat cafe in New York City last year. You can watch that and the trailer for “Brixton By Request” below, and pick up the band’s 2019 album, End of Suffering, here.