HBO Max is set to premiere the special later this month 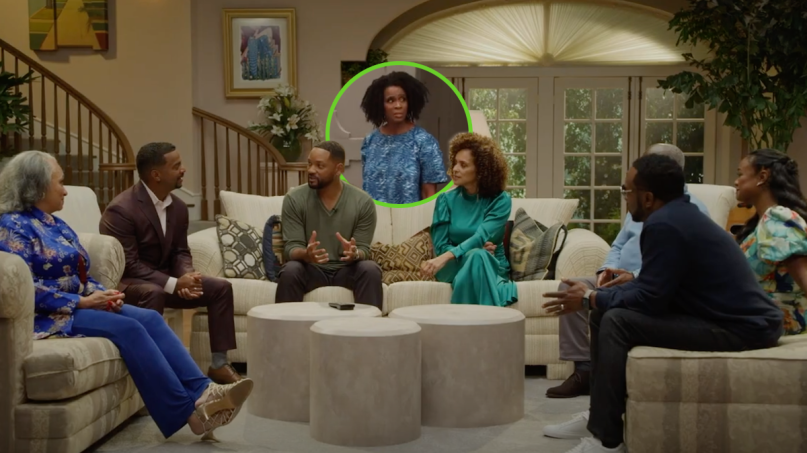 This Thanksgiving, fans will have the chance to be chilling out, maxing, relaxing all cool with the Banks family once more when the Fresh Prince of Bel-Air reunion debuts on HBO Max. The streaming service has today revealed a November 19th premiere date for the special, in addition to sharing the first trailer.

Introduced by Will Smith himself, the trailer shows the entire Fresh Prince cast reconvening in the unforgettable Banks family living room to celebrate the show’s 30th anniversary. They discuss the chemistry between Smith and Alfonso Ribeiro (Carlton), DJ Jazzy Jeff’s disinterest in acting, and the legacy of the late James Avery (Uncle Phil).

The full Banks family is there, including Ashley (Tatyana Ali), Hilary (Karyn Parsons), Aunt Vivian (Daphne Maxwell Reid, and even Geoffrey (Joseph Marcell). In what seems to have been a surprise even for the cast, the original Aunt Viv, Janet Hubert-Whitten, also shows up at Smith’s invitation.

Watch the Fresh Prince of Bel-Air Reunion trailer below.

Over the summer, it was announced that a “dramatic reimagining” of Fresh Prince was picked up for a two-season order by Peacock. The series is based loosely on a spoof trailer by filmmaker Morgan Cooper, who is working alongside Smith on the project.

The Banks aren’t the only family being brought back together as part of HBO Max’s launch. The streamer recently aired a reunion of The West Wing, and they have similar plans for one involving the cast of Friends for early next year.