Fuck the Facts Premiere New Song “Everything I Love Is Ending”: Stream 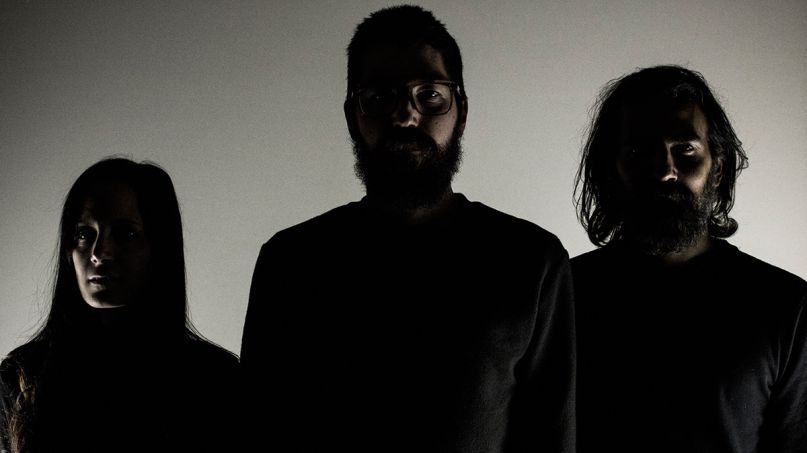 Canadian grindcore vets Fuck the Facts are set to release their new album, Pleine Noirceur, on November 20th. In advance of the LP, the band is premiering the single “Everything I Love Is Ending” exclusively via Heavy Consequence.

The new song is a four-movement powerhouse that sees Fuck the Facts at their most ambitious and unrelenting. Blasts of energy and mathy noise are arranged like a prog or classical piece, traversing four musical passages during its four-minute runtime — epic in length by grindcore standards, but not uncommon for FTF. The searing vocals of singer Mel Mongeon completes the band’s patented whirlwind of grinding chaos.

“‘Everything I Love Is Ending’ exploits the classic grindcore dichotomy between sludgy and grindy,” the band tells us of the single. “Even though this song is pretty straight forward, you’ll be able to distinguish four distinct parts, setting completely different moods. Lyrically the song takes on hurt, loss, and coming to terms with the inevitable end of all we hold dear.”

Pleine Noirceur marks the group’s first full-length album since 2015’s Desire Will Rot, which was actually recorded in 2012. The otherwise prolific band slowed its pace over the past decade, but with the world in disarray, Fuck the Facts have returned to spew forth more of their uncompromising noise-grind.

“We took a long break before working on this album,” explains the band in a press release. “It’s us working back into the groove, just in time for a pandemic. This album also could have easily been 3 EPs, you really have to listen to the whole thing in order to fully enjoy it. It opens the door for what is next.”

Fuck the Facts self-produced the new album in an effort to maintain creative independence. The band’s three most recent LPs had dropped via Relapse Records, but the new album will be released on FTF’s own Noise Salvation Records.

Pre-order Pleine Noirceur in various physical formats via Fuck the Facts’ webstore, or digitally via Amazon. Stream “Everything I Love Is Ending”, and check out the album art and tracklist below.