A full-length album called Money Money 2020 Part II: Told Ya So! will be released next month 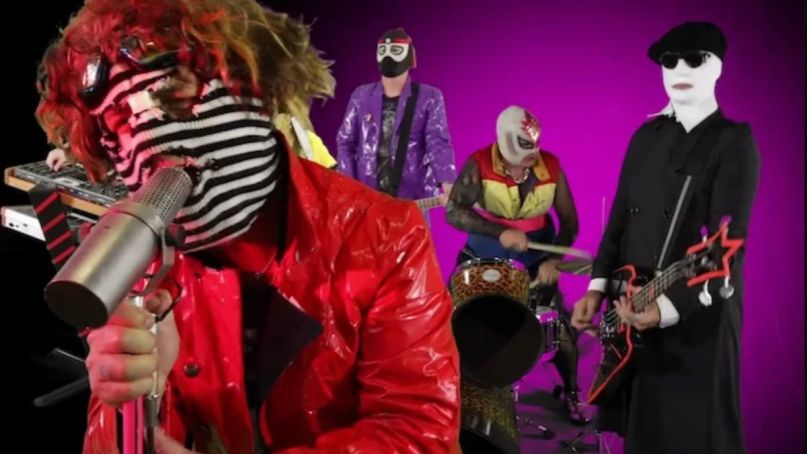 The Network, photo courtesy of band

Green Day have revived their mysterious new wave side-project The Network after 15 years. Today, Billie Joe Armstrong, Mike Dirnt, and Tré Cool released a brand new EP called Trans Am, and promised that a full-length sequel to 2003’s Money Money 2020 would be following close behind.

The four-track Trans Am is highlighted by not-so-subtly titled lead single, “Ivankkka Is A Nazi”. Other track titles include “Trans Am”, “Flat Earth”, and “Fentanyl”. Take a listen to the entire thing below.

Trans Am will be followed on December 4th by The Network’s sophomore full-length album. As the sequel to Money Money 2020, it’s appropriately titled Money Money 2020 Part II: Told Ya So!.

Earlier this year, Armstrong, Dirnt, and Cool released a new album under their main Green Day moniker: Father of All Motherfuckers. Over quarantine, Armstrong launched a covers songs project called No Fun Mondays and will release an album collecting all of the recordings on November 27th.