Jason Voorhees Went to Hell and Beyond With New Line 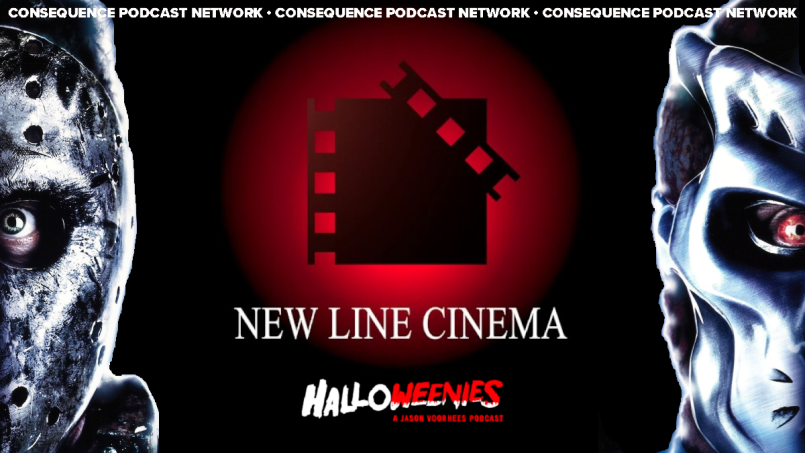 After Jason Takes Manhattan didn’t exactly “take” the box office in the Summer of 1989, Paramount Pictures sold the rights of Jason Voorhees to New Line Cinema. What would follow is arguably the most audacious sequelizing in horror movie history.

Today, in celebration of Friday the 13th, the Halloweenies are hacking and slashing through the two movies in the franchise that were legally denied the use of the iconic moniker: 1993’s Jason Goes to Hell: The Final Friday and 2002’s Jason X.

Right after, Justin and Mike hit the launchpad and head to space to join fellow co-hosts Michael Roffman and McKenzie Gerber for an interstellar debate on the merits of Jason X. From frozen heads to Vivid Entertainment, nothing is left off the operating table.

So, grab your Kandarian dagger, your space helmet, and listen above. If you missed any past episodes of Halloweenies, subscribe to the archive now! Previous seasons have included deep dives into both Halloween and A Nightmare on Elm Street.