The disgraced Hollywood producer is "being closely monitored" by prison doctors 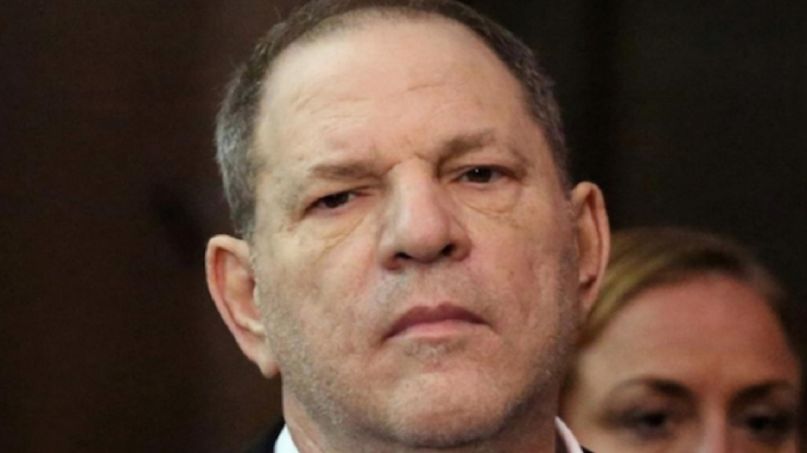 Things keep getting worse for Harvey Weinstein. While enduring the first couple months of his 23-year-long prison sentence, the disgraced Hollywood mogul has fallen “very ill” and is now being “closely monitored” by prison medical staff, according to his publicist.

Juda Englemayer, Weinstein’s current representative, relayed the news to The Hollywood Reporter in a statement on Wednesday. “Mr. Weinstein has a fever and is being closely monitored by the excellent medical staff at Wende CF for which the entire legal defense team is grateful,” said Englemayer.

Citing law enforcement and medical sources familiar with the situation, TMZ reports that Weinstein is in fact battling COVID-19. In statement, Englemayer and Craig Rothfeld, Weinstein’s authorized NYSDOCCS and NYS Department of Health Representative, said that they “can neither confirm nor deny that Mr. Weinstein has tested positive.”

“It should come as no surprise that Mr. Weinstein has numerous maladies and conditions including a heart condition, high blood pressure, and spinal stenosis,” they added in their joint statement. “We are working with the NYSDOCCS and the excellent team at Wende CF to ensure Mr. Weinstein receives the proper medical attention he needs.”

It was previously reported that Weinstein had tested positive for COVID-19 back in March, but TMZ says he was never officially diagnosed. This time, doctors “are confident enough he has COVID that they have placed him in isolation for 72 hours.” They’re especially concerned about his prognosis given his litany of recent health issues: the same morning he was found guilty of first degree sexual assault and third degree rape, Weinstein was taken to a hospital for “chest pains”, found out he had dangerously high blood pressure, and underwent a heart operation to remove a blockage.

Right now, Weinstein is 68 years old. If he’s still kicking after his 23-year-long sentence — at which point he would be 91 years old — he might be rewarded with even more jail time. He’s still facing multiple charges of rape and sexual assault in Los Angeles, which could possibly result in penalties of another 28 years behind bars. He’s also facing a civil action by former model Kaja Sokola, who filed an underaged sexual assault lawsuit against Weinstein last December.