The latest from the groundbreaking Polaris Music Prize winner 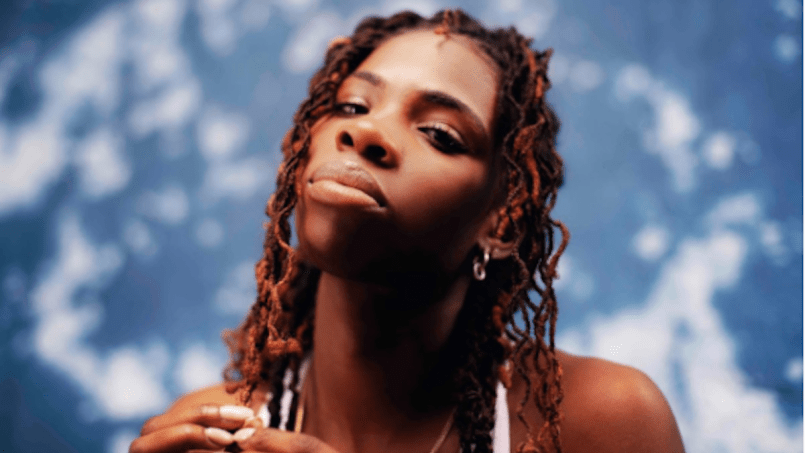 Last year, Haviah became the first hip-hop artist and first Black woman to win the Polaris Music Prize for her stellar album 13th Floor. She specializes in banging beats and intellectually challenging lyrics, and she continues that trend with “Atlantic”. Over a track co-produced by herself and Mighty Prynce, Haviah draws a straight line between the profit motive, the slave trade, and the struggles facing Black people today. She raps, “Money cost more than most things/ Ain’t too far from rope strings,” and when she sings lines, “Never seen Atlanta but we travelled the Atlantic/ all my ancestors vanished,” it sounds like a quiet howl of pain.

In a statement, Haviah explained the intention behind the song. She said,

“This concept that we can’t escape is so disgusting, and the reason they say, ‘money is the root of all evil.’ Specifically, the Atlantic Ocean was used as a vessel of support for these wicked practices, at the expense of my Black ancestors. We were forced to come to the Americas to make this idea of value stronger, bigger, better, with very little benefit. Now we are the ‘bottom of the barrel’ in the Americas, a disposition I explore with the lyrics ‘Never seen Atlanta, but we travel the Atlantic.’ The singing vocals at the beginning and especially the end, are to represent our ancestors crying out — a reminder that they were so strong, so resilient, and still here, keeping us empowered. Our history is with them, and if we talk to them, learn from them, do our research — we will be stronger.”

“Atlantic” comes with an animated visualizer directed by BlackPowerBarbie. The simple video shows water, stars, and Black hands reaching out the depths for help only to sink back down. Peep “Atlantic” below.