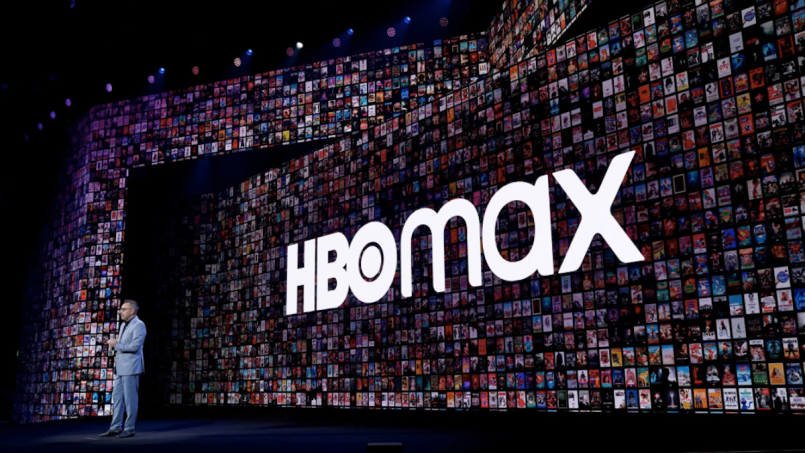 After a confusing product launch, HBO Max is settling in as one of the premier platforms to come out of the streaming wars. The jewel of WarnerMedia’s crown still has a couple of I’s to dot and T’s to cross, but it’s quite a bit closer now that HBO Max is compatible with Amazon Fire products. Starting Tuesday, November 17th, HBO Max will be available on Fire TV, Fire Tablets, and both Fire TV Stick and Fire TV Stick Lite.

HBO Max launched in May, following on the heels of HBO Go and HBO Now. Those nearly-identical names left even the most diehard subscribers wondering, what is the difference? Well, the same thing that made Max the Max — that is, the considerable libraries of Warner Bros., New Line, DC Entertainment, CNN, TNT, TBS, truTV, The CW, Turner Classic Movies, Cartoon Network, and more — has allowed the streamer to survive the initial confusion. After starting with around 4.1 million American activations in the first month, HBO Max has more than doubled that to 8.6 million activated accounts. That number could grow quickly, because as Amazon pointed out in a statement, “Amazon Fire TV is the #1 streaming media player family in the US.”

According to Tony Goncalves, Head of Sales and Distribution for WarnerMedia, “Our continued goal is to make HBO Max and its unparalleled content available to customers across all the devices they love. Fire TV is a favorite among customers and we look forward to working with the Amazon team to engage and grow our existing subscriber base by showcasing all that HBO Max has to offer.”

Worldwide, HBO Max has 28.7 million subscribers, and HBO/HBO Max combined have more than 57 million. As time goes on, and more consumers move away from traditional broadcast packages towards streaming, WarnerMedia expects those numbers to converge. That’s still a long way behind global leader Netflix, who is now up to 195.2 million subscribers. But the Big Red N is feeling the heat. Disney+ launched last November and Netflix lost more than one million subscribers in the first month. Then HBO Max came this spring, Peacock followed in July, and everyone expects Oracle and Walmart make some noise with TikTok. All that pressure caused Netflix to raise prices on standard and premium plans.