Hulu Increases Price of “Live TV” Service by $10 Per Month 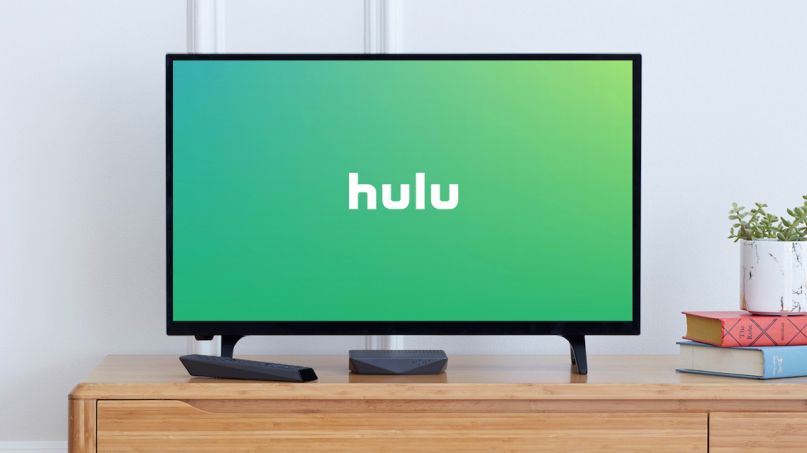 Hulu has announced a price increase for its “Live TV” service effective in December.


The price increase puts the monthly cost of Hulu “Live TV” on par with its main competition, YouTube TV, which announced its own 30% bump over the summer. Though both services now cost the same per month, Hulu says it still offers a better value thanks to its expansive on-demand library.

“‘Hulu + Live TV’ continues to be the only live TV streaming service that offers an entire on-demand streaming library — including more than 70,000 TV episodes and movies, and award-winning Hulu Originals — along with more than 65 live news, sports, and entertainment channels, all in one place,” the streamer said in a statement.

It isn’t just Hulu and YouTube TV upping their prices, however; Netflix recently bumped up the monthly rate for its standard and premium plans by one to two dollars.